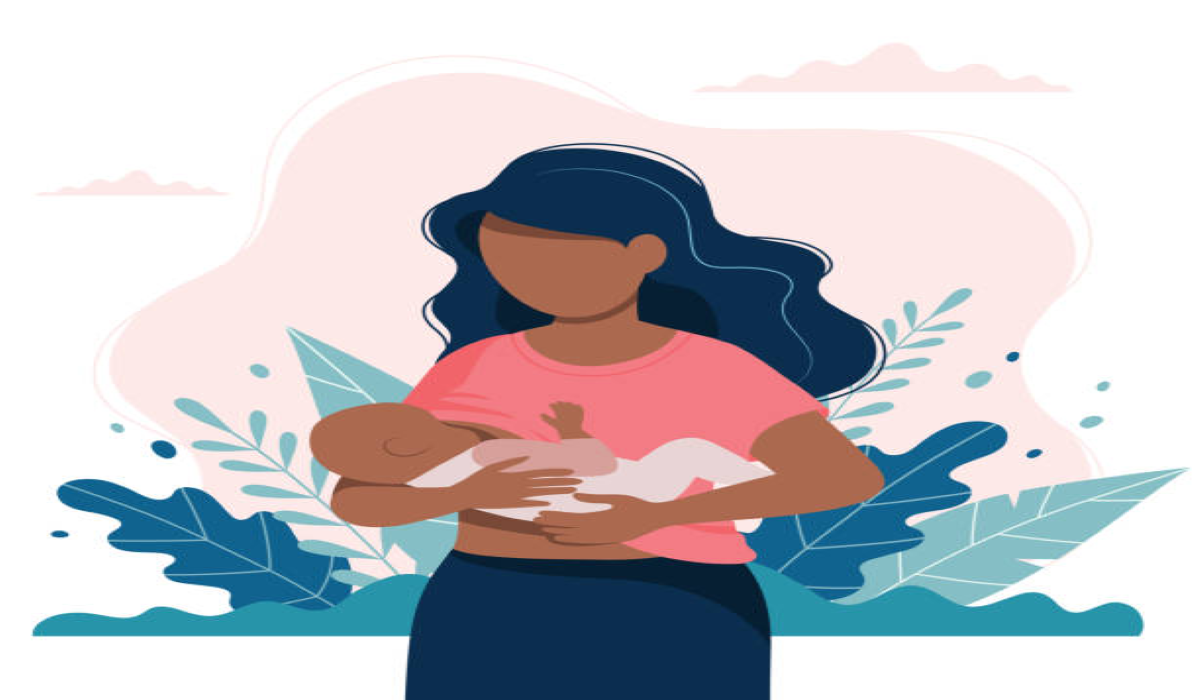 Claim: Having your spouse suck your breasts will reduce chances of getting breast cancer.

False. Although it has been established that breastfeeding a baby can reduce chances of getting breast cancer because of hormones stimulated by such action, the same cannot be said for sucking your partners breast.

Social media users and many online portals have circulated stories that suggest that the suckling of breasts, especially by spouses or partners, can reduce chances of breast cancer in both men and women. A Facebook post on March 18th, 2021, which suggested that women do not like their breasts sucked, generated comments  which once again brought out the claim in question.

Members of the group within which the post was published responded, with many highlighting breast sucking as a remedy or preventative measure for breast cancer.

Other posts claimed the ‘remedy’ has been recommended by health experts.

“Doctors recommend that women reduce the risk of breast cancer, by having their breasts sucked. In a BBC news publication, it was reported that regular sucking of the breast lowers the risk of cancer. The breasts must be sucked as often as possible, to help women fight breast cancer. Please Suck and Save a Life Today.- Cancer Research.”

Dubawa set out to uncover if breast suckling among partners and mother to child can prevent the development of breast cancer.

We found that although a lot has been written on the level of truth of this claim, many continue to circulate and believe the veracity of the claim.

Dubawa spoke to Dr. Bismark Dwobeng, a medical doctor at Komfo Anokye Teaching Hospital (Radiation Oncologist), who attested to having heard this claim. He said that as an oncologist, however, he does not believe that there is any truth in claim.

“What we know about the breast being sucked is for babies because there is evidence for mothers who are able to breastfeed their children having reduced risks. Even in this case, we cannot say necessarily that it prevents breast cancer. What we can say is that the risks are reduced for women who breastfeed.”

Dr Dwobeng added that even though the claim is untrue, some truth may be in the assertion  in terms of detection of breast cancer.

“In Ghana, most women present with breast cancer at late stages. So the little truth is that maybe, just maybe, if someone has access to your breast frequently, then there will be a higher chance that any changes to the breast may be identified. Someone seeing the breast can tell if there has been a change in look or weight or size. In that case, partners can contribute to diagnosing breast cancer early rather than the late cases that we have been recording,” Dr Dwobeng said.

In tracing the source of the claim, we found that most of the publications which reported that breast sucking by a partner can  prevent or reduce risks of developing breast cancer according to a BBC report. These publications have been in existence for years with some going as far back as 2010, 2013, 2014 and as recent as 2020 in relation to the  claim in question.

After rigorous search on the BBC website, scanning through over 20 pages of content on breast cancer related reports, our search revealed a 2002 article on BBC titled “Extra breastfeeding prevents cancer.” Excerpts of the report state that “Thousands of women might be spared the agony of breast cancer if they extended the period for which they suckle their babies.”

Dubawa has also reached out to BBC to find out if they have ever published a report claiming that breast sucking by partners can reduce chances of developing breast cancer.

According to the Center for Disease Control (CDC), breastfeeding lowers risks of developing breast cancer in mothers.

Dubawa also came across articles that clear the air on the claim of breast sucking and breast cancer prevention.

In October 2018, Ghanaweb published an article that indicated that men sucking on breasts will not prevent breast cancer development. The study cited Dr. Naa Adorkor Ayeetey who was then a Senior Resident Doctor at the Radiotherapy Department of the Korle Bu Teaching Hospital. According to the video embedded in the report, it is a fallacy to think that sucking on the breasts of partners will reduce the risk of breast cancer.

A similar report with the same conclusion was published by Punch Nigeria in October 2019.

Having your partner suck on your breasts will not prevent or reduce chances of developing breast cancer. However, it may help identify changes in the breast, prompting further tests to ascertain if one has breast cancer.