Is it true Cervical Cancer screenings and treatments can cause infertility? 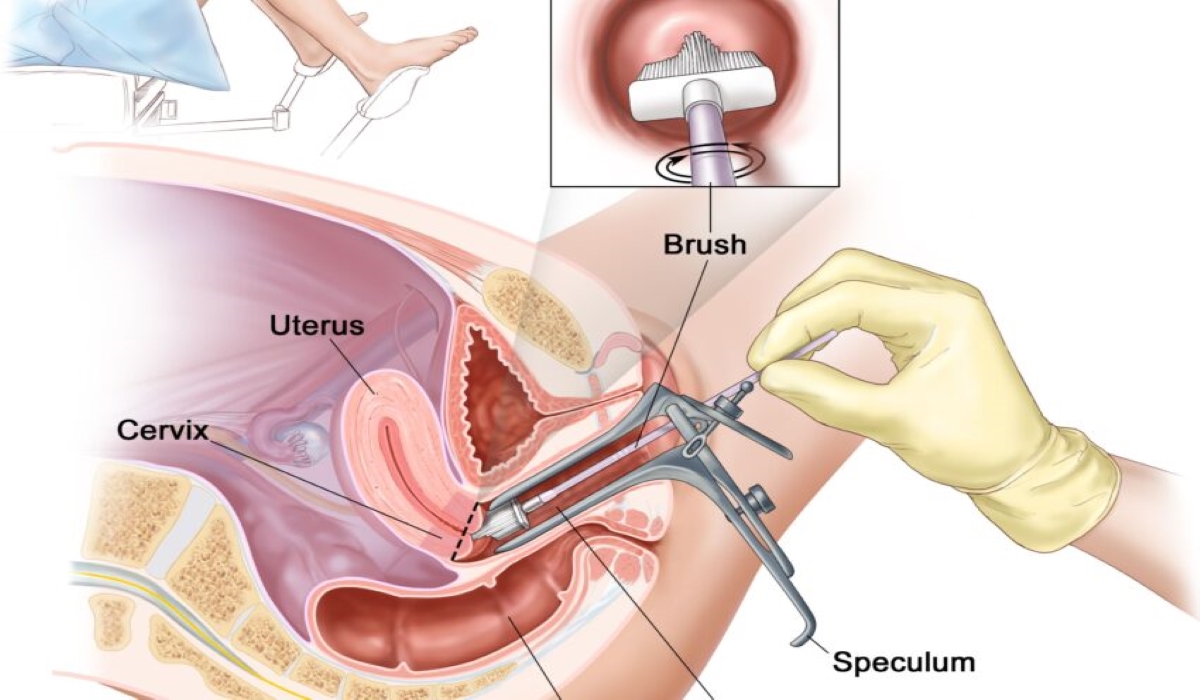 Claim: A viral WhatsApp message shows the fear some people have concerning Cervical Cancer screening becoming a cause of infertility.

No! Cervical cancer screening does not cause infertility.

Also, a Medical Website posted that there is a chance a woman may have a higher risk of miscarriage or infertility owing to potential changes to and scarring of the cervix after she gets the treatment.

Cervical cancer is one of the most preventable malignancies among the group of human cancers. The genesis of this tumor, according to medical experts, depends essentially on an infection of the uterine cervix with Human PapillomaVirus (HPV) that needs to persist for many years and decades.

Fertility, on the other hand, is having the ability to conceive, or being able to have a child, that is, being able to become pregnant through normal sexual activity, and carrying the baby through pregnancy. While a person (man or woman) is infertile or cannot have a child, this is also referred to as infertility. A person’s fertility depends on the working properly of their reproductive organs and other factors, such as when and how often they have sex, certain hormones, and any other problems with fertility.

Also, the problems with fertility, also called reproductive problems or alterations, happen when certain hormone levels are abnormally low or high, or if sex organs are removed or aren’t working properly. Although many experts believe stress and anxiety can cause changes that play a part in infertility, some people never find out why they are having fertility problems. There can be a “body system malfunction” that can change a woman’s fertility and affect her ability to get pregnant and carry a child through a pregnancy. Certain health problems, such as cancer, can also affect these things, but can Cervical Cancer screening cause inability to conceive a child?

Scientists have discovered that no other cancer is as suitable for primary and secondary prevention as cervical cancer. The reason for the availability of effective protection from this malignancy by vaccination, as well as by screening is its slow and monocausal genesis. Hence, the screening is highly vital as it helps in quick identification and prompt treatment in case of any sign of cancer.

Speaking on the assumption, a Consultant Gynaecologist at the University College Hospital, Ibadan, Dr Olayinka Ogunbode, said cervical cancer screening does not cause infertility and because the screening is designed to prevent cervical cancers, it can not cause further cancers. He noted that “the screening is relatively accepted here but the problem is with availability. If women are informed about the benefit of screening, they would likely accept the screening.”

Dr Ogunbode explained that the problems with screening are numerous; adding that most of the prevention strategies available in Nigeria are secondary preventive measures with the commonest method being the pap smear but “we do not have enough facilities where it can be done.” He said the slides will have to be read by a Pathologist, but unfortunately, “there is scarcity of trained Pathologists for our population,”, which leads to delayed results.

The Consultant Gynecologist revealed that some centers are using less effective methods like visual inspection under acetic acid, which can be analysed by nurses and other cadre of health workers.

Highlighting some of the reasons women do not go for such screening, Dr Ogunbode said the screening in developed countries now include non-invasive methods like Human Papilloma Virus assay to identify women at high risk but these screening methods require out of pocket expenses which discourage women from partaking in it, largely because of poverty.

He noted that the equipment is also expensive to set up and will require better funding from the Government. He also added that primary preventive strategies are the current standard globally which involves the vaccination of children both boys and girls at the prepubertal age before they become exposed to Human Papilloma Virus infection. The gynecologist said the vaccines are available in a few health facilities in Nigeria but expensive and out of the reach of the poor. Many developed countries have programmes for vaccination in high school and other places for children by the age of 13, which can also be given to older men and women, but the benefit is more if given before exposure to sexual intercourse.

Causes of Infertility in women

Aside stress and anxiety as some causes of infertility, women can be diagnosed as infertile if any of the following problems arises:

It has been explained that screening to ascertain if a woman has cervical cancer or not can not cause infertility; rather, it helps to ascertain whatever infection, virus, or disease is around the cervix that can put a woman at risk of such disease or any other. But, not getting screened can hide the truth about one’s state of health and prevent one from getting the right treatment.

To encourage more cervical screening, Dr Ogunbode said more health education is needed to improve the screening of cervical cancers using community awareness methods, community leaders/influencers and faith-based organizations This should be done on the social media, radio, television and at primary health centers. The screenings need to be made free or heavily subsidized for women.  Screening services should be made available at many of the health centres across the country. There should be more surveillance like in developed countries where reminders are sent from time to time to people via electronic mails and mobile phone numbers. Finally funding for free vaccination will ultimately help to eradicate the deaths and morbidities from cervical cancers.

He noted that Health insurance schemes can also allow these services to be available to women.

The researcher produced this fact-check per the Dubawa 2020 Fellowship partnership with the Broadcasting Corporation of Oyo State, to facilitate the ethos of “truth” in Journalism and enhance Media Literacy in the Country.