Is LAUTECH tuition cheapest in South-West as claimed by Gov. Makinde? 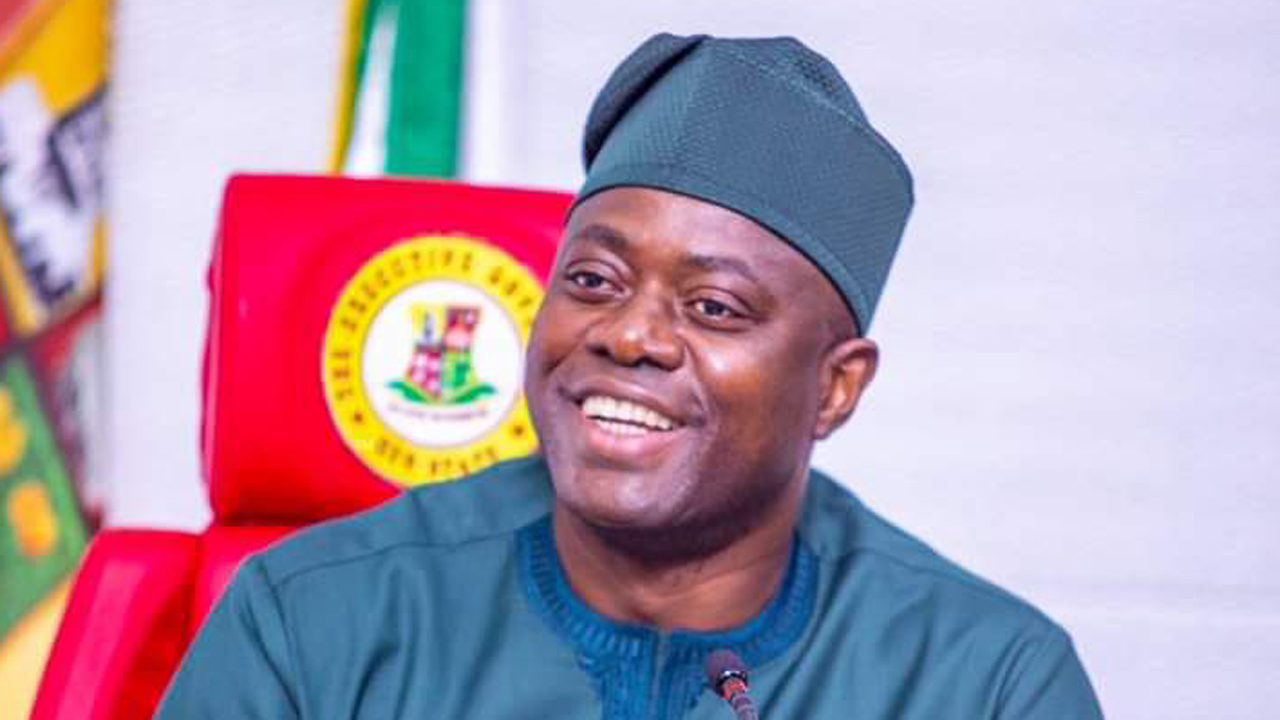 Claim: The Oyo State Governor, Engineer Seyi Makinde recently claimed that the fees charged by Oyo State owned Ladoke Akintola University of Technology (LAUTECH) is the lowest in the entire South-West of Nigeria.

Governor Makinde’s claim that LAUTECH tuition fees is the lowest among state-owned universities in the South West of Nigeria is incorrect.

The Governor of Oyo State, Engineer Seyi Mainde, claimed recently that the fee charged by the Oyo State owned Ladoke Akintola University of Technology (LAUTECH) was the lowest in the South-West of Nigeria.

He said this on Tuesday, 1st of June 2021, while announcing a 25 per cent reduction in school fees for students of LAUTECH, Ogbomosho, during a brief interaction with the students at the school auditorium in Ogbomosho.

According to a statement by the Chief Press Secretary to the governor, Mr. Taiwo Adisa, Makinde said he was thankful to the students for according him warm reception despite the impromptu nature of his visit.

He also stated that he was happy to fulfill the promise of securing the sole ownership of LAUTECH for Oyo State.

Makinde said: “I am glad to be back among you. After the 2019 election, I should have returned to say thank you to you but I didn’t want to come until I fulfill what I promised you, which is the sole ownership of LAUTECH by Oyo State.

“I am still coming back to spend the night here and we will really celebrate then but I can leave you with a parting gift for today. Let me tell you, the LAUTECH fee is still the lowest in the entire South-West. Having said that, I will reduce your fee across board; whether indigenes or non-indigenes, even new students. There will be a reduction of 25 per cent across board.”

The Situation before June 1st 2021

A check on the fees portal of the website of Ladoke Akintola University of Technology shows the following fees paid by both indigenes of Oyo State and non-indigenes for 2017/2018 and 2018/2019 sessions:

This indicates that the fees for both indigenes and non-indigenes had been increased in the last three years, and these fee regimes obtained up to the June 1st 25 percent reduction by the Governor, and his claim that LAUTECH fees were the cheapest in South West Nigeria.

The Governor’s claim has prompted a survey of fees payable by fellow state owned Universities in the South West.

The Olabisi Onabanjo University (OOU), Ago-Iwoye is owned by the Ogun State government. Although OOU fees are not readily available on the website of the Institution, but a check on a website that focuses on tertiary institutions students needs and aggregates the fees charged by Nigerian universities, recruitmentbeam.com.ng gives the 2021 fees on the bases of faculties as follows: Faculty of Agriculture (77,870.00), Education: Arts and Social Sciences (82,372.00), Engineering (116,296.00), Law (132,996.00) and Medicine (176,396.00)

Governor Makinde’s claim that LAUTECH tuition fees was the lowest among state-owned universities in the country, especially in the South West is incorrect, as there are state owned universities in the South west like EKSU and LASU which charge fees lower than, or in the region of fees obtainable in the Ladoke Akintola University of Technology, LAUTECH.

The researcher produced this fact-check per the Dubawa 2021 Fellowship partnership with Splash FM 105.5, Ibadan, to facilitate the ethos of truth in journalism and enhance media literacy in the country.