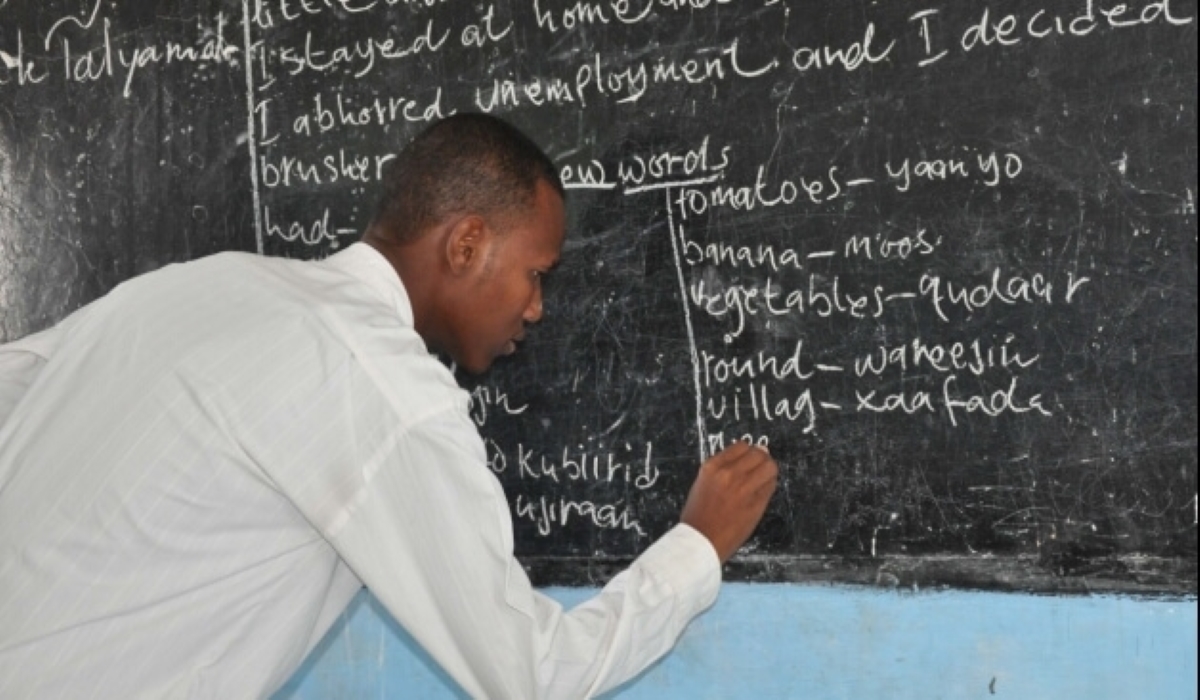 Claim: A viral WhatsApp message gave a breakdown of the new teacher’s salary structure approved by President Muhammadu Buhari, comparing it with that of the police.

Misleading. While it is true that a new salary structure was approved by the president, details of this structure are still unknown as the process is still underway.

As the world celebrated Teacher’s Day on October 5, 2020, Nigeria marked this year’s Teacher’s Day with the approval of a new salary structure and service/retirement year for teachers.

Alongside other beneficial announcements, President Buhari approved a special salary scale for teachers. This move, the government believes, would motivate Nigerian teachers to do better.

Following the announcement, a viral WhatsApp message claims that President Buhari approved this new salary structure to equal that of the police.

Excerpt of viral WhatsApp message on the new salary structure.

A keyword search produced news reports on the approval of a new salary scale for teachers.

A report by Daily Trust published on October 6, 2020, noted that the president had approved a new salary scale for teachers while increasing their retirement age to 65 with immediate effect. According to the report, this was made known by the minister of education who represented the president at the 2020 World Teachers Day celebration.

Similarly, a report by British Broadcasting Corporation (BBC) pidgin on October 5, 2020, also noted that as part of World Teacher’s Day, the president has given approval for special salary for teachers and increased the number of their year of service.

Another report by the Guardian published on October 7,2020, described this new salary structure as  “Teacher’s Special Salary (TSS).” It also noted that this new special salary is unclear and the Federal Government may face tough funding options when it is ready to implement the new policy.

Recently on Monday, October 26, 2020, the Punch newspaper published an editorial warning of an impending crisis which the new salary scale might foment. The editorial described this new salary scale as an ill-advised move that should be nipped in the bud.

This editorial brought to light the fact that education is on the Concurrent Legislative List of the 1999 Constitution, which requires multi-stakeholder buy-in and wide consultation among the three tiers of government but noted this was ignored by the Federal Government.

Dubawa also contacted the spokesperson for the Ministry of Education, Ben Goong, who inferred that there is no breakdown of the new structure as the process is still underway while awaiting committees to work on details of the policy.

“There is quite a lot of work to be done, not just the figures, the naira and kobo of salary. What confirmation do you expect from me when I said there is a committee that has not even been inaugurated yet so work on that,” he said.

While it is true that the president approved a new salary structure for teachers, details of this new structure, or a breakdown of this salary structure, has not been released. This makes the viral WhatsApp message misleading.