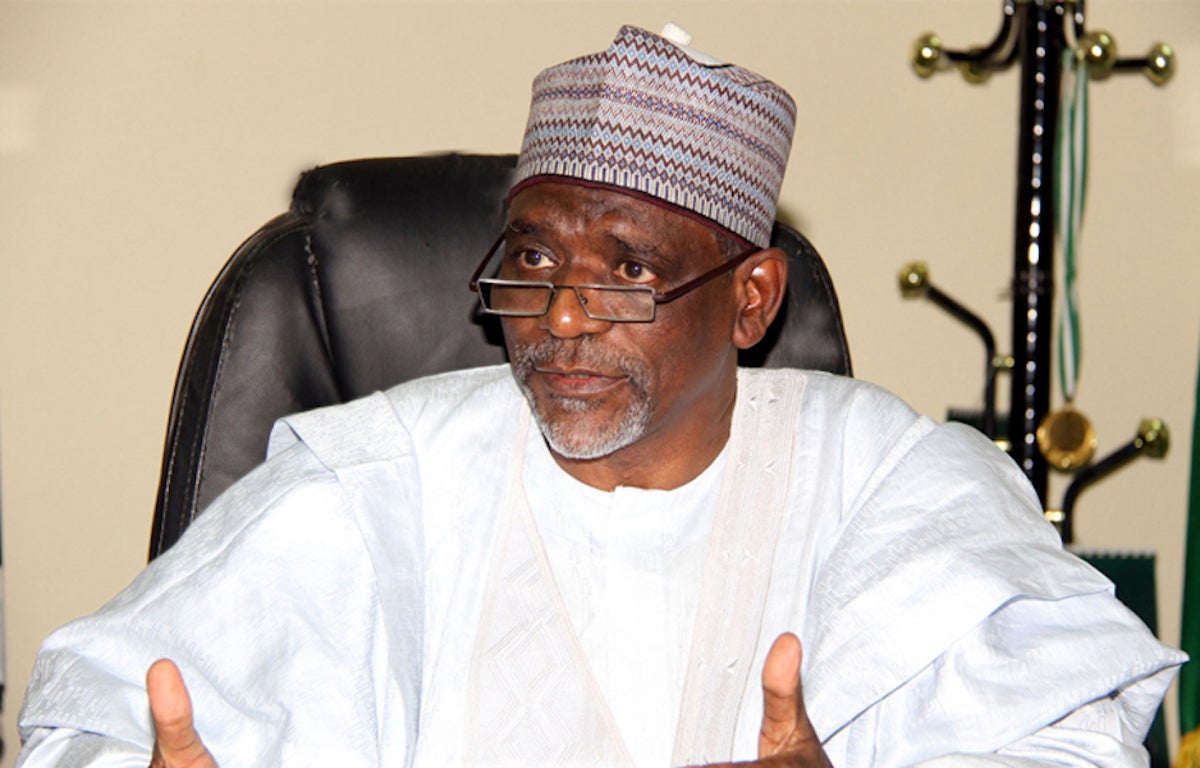 A video of Nigeria’s Education Minister announcing that tertiary institutions will resume on September 7, has been making rounds on Whatsapp in recent days.

False. Video of the Minister is doctored.

On Tuesday 18th August, 2020, a 4-seconds video of Nigeria’s Minister of Education, Adamu Adamu, where he said schools will reopen in September, 2020, surfaced on Whatsapp.

“All schools can now be reopened on 7th September, 2020,” he appeared to have said in the video which has the Whatsapp indication that it was forwarded but for which offered no digital footprint to ascertain the number of times it was forwarded.

A blog, popular among tertiary education students and aspirants, Insideschool.com.ng, also made a post indicating that tertiary Institutions would resume on September 7th. Titled “Post Covid-19: All Schools in Nigeria to Resume on September 7,” it reads: “All Schools in the country are resuming on 7th of September 2020 to enable Students complete their academic session,” adding “learning institutions have remained closed since the outbreak of the deadly disease coronavirus [and that] learners have stayed home for 6 months nows.”

As of Tuesday evening, the post has already garnered 298 shares

With respect to the now contentious date, the Joint Admissions and Matriculations Board, (JAMB) has, however, fixed September 7th for the commencement of its admission exercise.

Commenting on this, Ishaq Oloyede, JAMB Registrar, said: “The view of JAMB is that while we go on consulting at a point when it becomes necessary for decision, we should all come together and take decision. Presently as you are aware, WAEC starts the Senior School Certificate Examination on 17 August, it will go on till 7th of September,” after a consultative virtual meeting with vice chancellors, rectors, and provosts of tertiary education institutions on Monday 10th August, 2020.

“Similarly, on the 21 of September or thereabout, NABTEB will commence its own examination that will go on till on the 15 of October, and immediately after that, NECO starts on the 5th and will hold till 18 of November,” he added.

Checks by Dubawa shows that the original video was a report by NTA’s Abdullahi Musa Suleja posted by NTA News on its Youtube Channel on January 12, 2016.

In the Video titled “Adamu Adamu Minister Of Education On Universities Research”,  the Minister urged African centers of excellence to turn around the university system where all spheres of national life can be developed.

Caption of the Video suggests that the minister was speaking at the commencement of capacity enhancement and sustainability workshop for the centre in Abuja.

The Minister’s word in the video  that “the federal government will continue to work hard to ensure the sustainability beyond the initial life cycle that is supported by the world bank” is contrary to the one circulated on Social media.

Also, a diligent review of the video showed that it was doctored. First, the voice appears to have been altered and clearly not that of the minister as was heard in the original video.

Also, the words uttered in the video do not correlate with the movement of the minister’s lips and his body gesticulations.

When will schools reopen

On Monday, 17th August, 2020 during the briefing of the Presidential Task Force on COVID19, the Secretary to the Government of the Federation and the Chairman of the committee noted that tertiary institutions will be opened but only when it is safe to do so.

“It is in this light that we appreciate the call by the National Association of Nigerian Students (NANS) for the reopening of tertiary institutions. As a listening government, we wish to state that education is topmost on the priority list and the reopening of our institutions remains critical, within set safety parameters” said Mustapha as published in the Leadership and Sun newspapers.

The Video of the Minister is doctored. The original version is about 4 years old and the Presidential Task Force on covid-19 has said that tertiary institutions will only be reopened within safety parameters. September 7th was never mentioned.

This fact-check is a republished article from Vision FM per our Dubawa 2020 Fellowship partnership with newsrooms and media organisations.