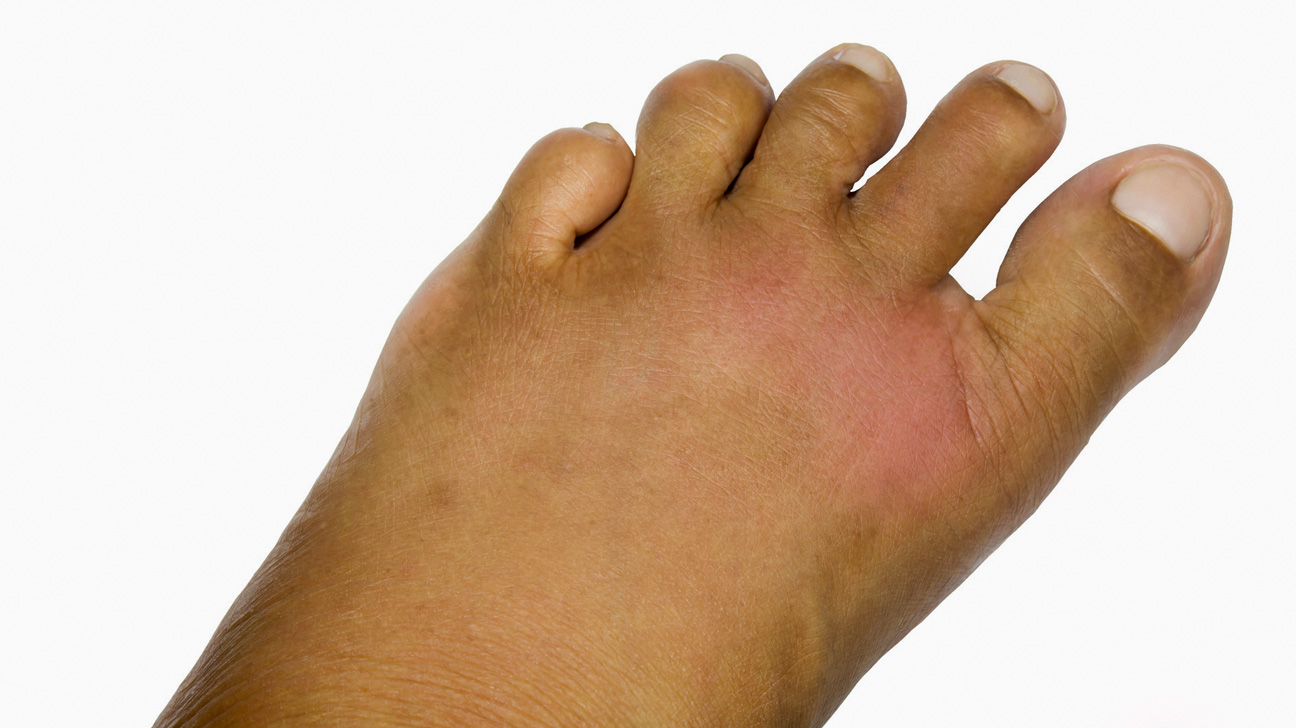 Claim: Boy’s skin peeling off after he was bitten by insect

A picture making the rounds recently on WhatsApp shows a small child lying on his side with cracked skin over half of the body, with an accompanying text that reads “This boy’s skin has been peeling off since he was bitten by this insect.

“Doctors said they don’t have any treatment for its venom because it has Not been discovered by scientists,” it continues. It then asks users to share the graphic and “pray for this dying child,” it added.

An inset photo showing what looks like a centipede was added to the picture.

Dubawa began its search by doing a google reverse image on the picture. The search returned a Facebook post on the wall of Shatta Wale Fans WorldWide, made on July 18, 2018 with the picture and the same message.

Screenshot of the picture when it first surfaced online

The claim was also repeated on Nairaland Forum, a Nigerian discussion forum on the same date in 2018.

However, two specialists told Dubawa that the child’s skin disorder could not have been as a result of a centipede bite.

Dr Shola David Ola-Fadunsi, a senior lecturer at the department of veterinary parasitology at the University of Ilorin, said there is no documented evidence of a centipede causing such type of lesion on the skin.

Dr Ahmad Ibrahim Mustapha, a veterinary doctor, said he could not conclusively say the child’s condition was a result of the centipede bite.

He, however, stated that while centipedes might be venomous they only produce few effects, which cannot be as much as what is shown in the picture.

He added that from the look of the boy’s skin in the picture suggests an extensive lesion which looks more like a fungal growth leathery in appearance.

Further findings on a UK based Health Newsletter, Medical News Today in one of its articles, discussed extensively possible symptoms and treatments of a centipede bite, as well as the resultant appearance of a person who receives one.

It added that Centipede stings can be painful but rarely cause health complications in people, and aren’t dangerous. The sting can be identified by swelling and redness.

Centipedes are carnivorous and venomous. They sting and eat their prey, which typically consists of insects and worms. They’re not aggressive towards humans, but may bite humans that provoke them.

Effects of a bite

Although people use the term “bite,” a centipede does not actually use their mouthparts to damage the skin. When a centipede feels threatened, it will pierce the skin of its prey with the pincer-like tips of the legs closest to the head, which are called forcipules.

The bite looks like two red marks on the skin, which form a V-shape due to the positioning of the forcipules of the centipede.

Screenshot of centipede bite on the hand

Screenshot of bite on the leg

Centipede bites can be very painful to people. The larger the centipede, the more painful its bite may be. All centipedes use venom to kill their prey. Centipede bites rarely cause health complications in humans, and aren’t typically dangerous or fatal. People rarely report any serious symptoms from a centipede bite.

Some possible effects of a centipede bite include: localized pain, swelling and redness, bleeding, itchiness or burning, numbness, tingling, and tenderness, hardening of the skin, throbbing red streaks on the skin, localized infection, tissue death, swelling of the lymph nodes etc

The UK Health News Letter stated that in extremely rare cases there have been reports of more severe symptoms, such as: Lack of oxygen to the heart muscle, heart attack, blood in the urine, hemoglobin in the urine rhabdomyolysis, which is the break down of damaged skeletal muscle tissue, excessive bleeding and skin infections.

An allergic reaction may occur within minutes of receiving a bite. Some of the symptoms of a severe reaction include: facial swelling, generalized hives and rash on the skin, chest discomfort, loss of consciousness or responsiveness, severely low blood pressure, called hypotension.

Researchers have isolated more than 500 components of centipede venom, but they have only described a few of these.

Some of the components include chemicals that occur naturally in the brain, such as serotonin and histamine. Researchers note that these chemicals do not typically cause neurological effects in humans.

The article stated that rarely, some people may report the following neurological symptoms from a centipede bite: headaches, anxiety, and dizziness.

It added that a few people have reported euphoric feelings, psychological effects, and memory disturbances following a centipede bite.

It revealed that people may feel anxious when a centipede bites them, due to both the pain of the bite and the appearance of the multi-legged creature. However, in most cases, a person will not need to seek medical attention because a centipede bite is rarely serious.

If a person does see a doctor, the doctor may suggest using treatments to soothe the pain, itchiness, and swelling of the skin. However, the symptoms tend to resolve on their own within a few hours or a few days at most.

Some people may need a pain reliever, such as acetaminophen, or an anti-inflammatory, such as ibuprofen. Cortisone cream and antihistamines can also reduce symptoms of allergies.

If a person experiences a severe allergic reaction to a centipede bite, such as an anaphylactic shock, such a person needs immediate medical attention.

People with centipede bites may experience local reactions in the affected area, but the symptoms will typically resolve within a few hours to a few days.

In some situations, underlying diseases may affect the outlook of a person with a centipede bite. For example, people with diabetes may experience more severe skin reactions and infections following a centipede bite.

In cases of anaphylactic shock, clinical signs are likely to improve without long-term consequences if a person receives prompt treatment. Doctors may prescribe an epinephrine auto-injector and suggest avoiding centipedes.

Explanations provided by medical experts show that it is unlikely the extensive lesion on the child’s skin in the picture was caused by a centipede bite. There is, however. insufficient evidence to prove or disprove the claim.