Here’s What We Know About the MD Import Situation

4 mins read We are yet to see the impact this would have on our healthcare system- if implemented. 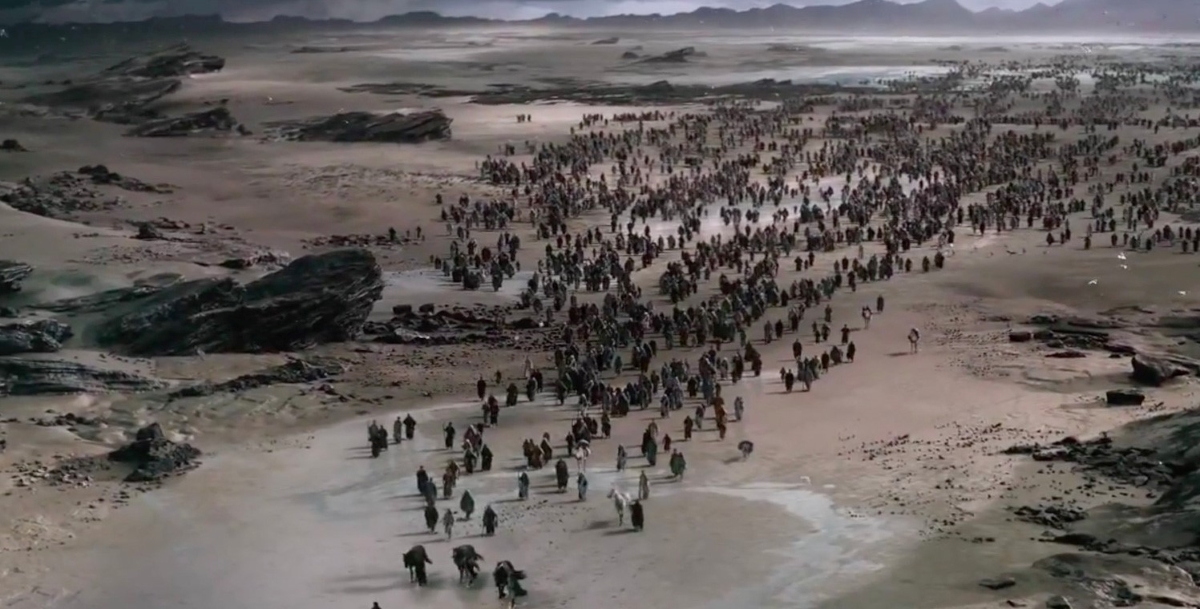 On the 25th October 2019, we all woke up to the shocking news from major newspapers in Nigeria. The premise? The country is to “import doctors from Europe, the United States…” This featured in The Guardian and other platforms.

Earlier this year, the Minister of Labour said: “… Who said we don’t have enough doctors? We have more than enough. You can quote me. There is nothing wrong in them travelling out…” More than enough? Yet, the government wants to import? This irony has not been lost on anyone.

Although… on the 28th October 2019, a report from the Ministry of Health clarified that:

“…the minister spoke in reference to questions raised by honourable members of the House Committee on Diaspora, on what is being done to reduce medical tourism, and another question on medical missions to Nigeria by diaspora Nigerian specialists, to work with government in schemes that afford foreign-based experts an opportunity to serve their country for short periods and share their experience with their Nigerian colleagues…”

The Exodus of Health Practitioners

On February 2019, Premium Times noted the mass doctor to patient deficit in Nigeria. It stated a ratio of 1 to 4,845 patients in Nigeria- The report further referenced a prevailing medical exodus of practitioners in the health sector.

Nigeria has over 30,000 primary health care centres, most without a doctor. Yet, the medical council- MDCN- places the same number- over 30,000- as registered doctors. Something certainly does not add up. This points to the dire need of a well-established healthcare system. Reports such as this say so.

Dwindling funds to the healthcare sector and ill-management of existing facilities.

This is another rhetoric of the healthcare system… insufficient funds outnumbering the growing population demands. Recent estimates in 2019 have put the country’s population at a little over 200 million. the country’s last census haven been carried out in 2006. It becomes arduous to meet healthcare needs with such a large population. Data shows that only about 4.2% of the people in Nigeria are on the country’s National Health Insurance Scheme; post 10 years after its commencement.

In the same vein, reports from 2018 showcase another area of compromise made by the government. The premise was a promise made in 2017 to renovate 10,000 PHCs across the country. The then Minister of Health stated- in an interview:

“We are also appealing to the National Assembly not to create more PHCs because having a building is not synonymous to a health centre. A building without human resources, equipment and drugs is not a health facility. Everybody wants to build a PHC in his village, but who will run it? So we are begging them to stop creating”

It seems then that another problem lies in maintaining existing facilities. That is- the absence of adequate healthcare workers and service delivery equipment.

While the above gives a storied history of the perils befalling the health sector, could this administration’s new strategy be the way to go?

A plan to curb medical tourism.

The former has become Nigeria’s big problem in the health sector as even the country’s esteemed public office holders spend time outside assessing healthcare. The Ministry claimed its new initiative would curb medical tourism. It further stated in an interview with the guardian that “…we are piloting an initiative to bring home Nigerian doctors from Europe and America, who volunteer to work in our hospitals…”

Foreign specialists would work in hospitals across the country for specified periods.

The Ministry has not hidden the fact that its plan intends to be a skills interchange and service delivery plan. This would feature foreign specialists imparting their knowledge and skills to health professionals in Nigeria.

This is reminiscent of the meeting conducted by the Nigerian Medical Association, NMA. Early in the year, The NMA had an AGM themed: ‘Skill Repatriation in the Health Sector: Turning Nigeria’s brain drain to brain gain’. So could this be a beneficial way to go for the health sector?

Time will tell… as we are yet to see the impact this would have on our healthcare system- if implemented. More so, the Ministry of Health has not outlined any public concise strategies in this regard.

One thing we are sure the ministry is saying in all this confusion is that Nigerian healthcare workers in the diaspora will be offered a platform to collaborate with the healthcare system in the country. It is still unclear though, whether the government is going to pay for this service, and how exactly this will be carried out across the entire health sector.