Think Twice Before Mindlessly Jumping on the “Double-Investment” Wagon

3 mins read This buttresses the need for proper verification before sojourning on an investment venture. Verification can come in the way of advice from your financial practitioner, background check into identity and credibility… And if all avenues prove futile, give us a ring. 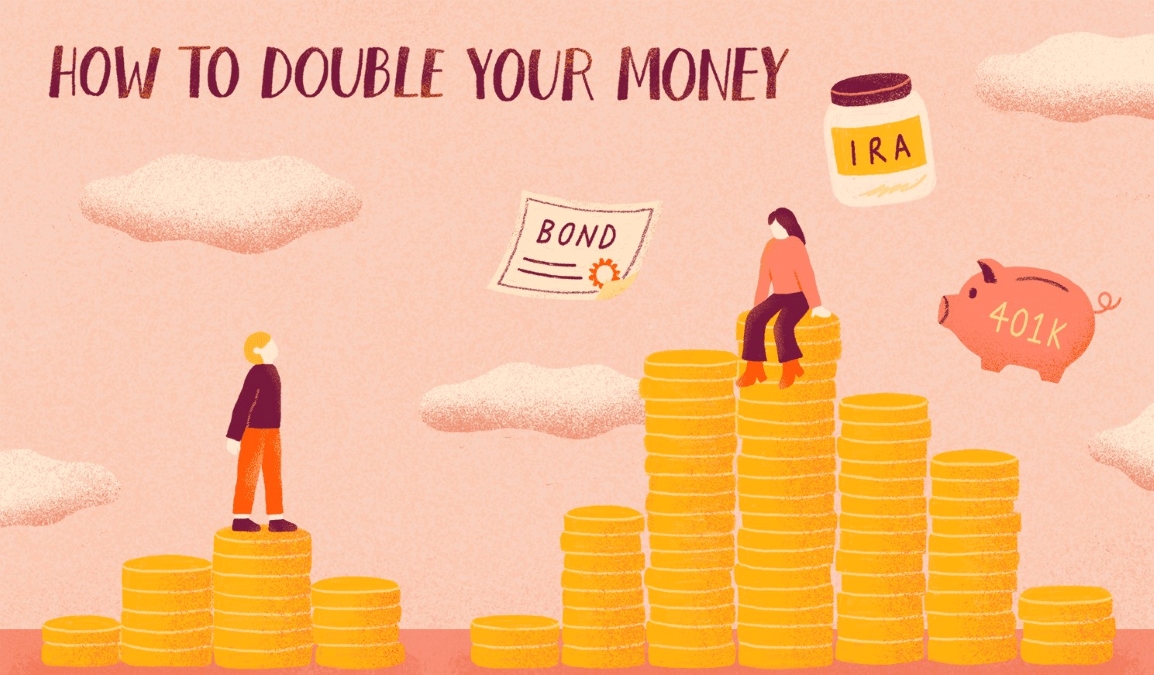 The need for additional revenue streams ranks high in the priorities of several Nigerians. And the consensus is, the higher the investment return, the better. So, it is not surprising that many Nigerians now engage in activities with the aim of having multiple streams of income. In creating streams of income, some individuals and groups often promote investment ideas, where those who participate get over 50 per cent return on investment. The invitation to participate in some of these investment opportunities are very rampant on social media now.

Usually, the introductory messages are built around the narrative that the investment opportunity is a trusted and reliable one. The person initiating the message then narrates how he became a beneficiary, though he initially doubted the investment could yield that high. A debit bank alert screenshot followed the message.

One of such messages sent on two WhatsApp platforms recently read:

“Pls there is a trusted and reliable investment that is really paying I want to introduce to you all. Hello, group a good day. The crypto world investment. This is an investment program that is sponsored and trade with cryptocurrency and that is 100% giving out double of whatever you invest with them in 45 minutes, am introducing it to you all because I also want you to benefit and gain interest in the investment. I never knew it was true until I gave it a trial and I confirm they are really genuine. Am sharing this information because I want others to benefit from this great opportunity. I paid 250k and I received 500k.”

In an interesting turn of events, the group members identified the sender to be a hacker! Sadly, this is now the norm now. And there have been several other instances of hacker-identified viral messages.

Sometimes they reference federal institutions- as in this case

Someone shared a similar message recently on WhatsApp. This one, however, promised its legitimacy referencing its registration under the Corporate Affairs Commission (CAC) of the Nigerian government.

A separate part of the site which we were only able to access from google dubbed “how-it-work” explains their mission statement. What is even stranger is that there seems to be no discernible way to access it- neither from the flyout menu, drop-down menus or footers. This begs the questions, are they one and the same site? Is one genuine and the other fake?

Dubawa sent an enquiry to the email address on the company’s website in a bid to answer the above questions. Sadly, the mail did not deliver- it bounced back. Hence, the verdict remains unknown.

No doubt, there are credible investment opportunities out there. We are not telling you to become paranoid and keep your money in a hole. Yet, as we would always say- a healthy dose of scepticism never hurt anyone. This is especially true with the proliferation of online fraud- with scammers ready to swindle unsuspecting citizens.

All this buttresses the need for proper verification before sojourning on an investment venture. Verification can come in the way of advice from your financial practitioner, background check into identity and credibility… And if all avenues prove futile, give us a ring.

Gbenga Samuel Salau is a graduate of Communication and Language Arts, University of Ibadan. While in the University, he was a campus journalist reporting for the Independence Hall and Faculty of Arts Press Clubs, with the pen name SSG. As a campus journalist, he won the following awards; Independence Hall Press Best News writer; University of Ibadan Union of Campus Journalists’ Best News Reporter/Writer; First Runner-up, Reuben Abati Award for Investigative Journalism; Association of Faculty of Arts Students’ Press Best Reporter; University of Ibadan Union of Campus Journalists’ Best Political Writer; Winner, Reuben Abati Award for Investigative Journalism, and University of Ibadan Union of Campus Journalists’ Best Interviewer.  He rose to be the editor-in-chief of Association of faculty of Arts Press Clubs. He joined The Guardian Newspaper, Nigeria after graduation. And as a reporter, he has covered events and attended conferences, workshops within and outside Nigeria. In 2014, he won the Promasidor Quill Award Best Report on Nutrition and DAME Business Reporting category. In the 2015 edition of the Promasidor Quill Award, he won the best Report on Nutrition and Brand Advocate Categories.        In 2016, he was the first runner up in the NB Reporter of the Year and SERAs Award for CSR Reporting, aside winning the Print Journalist of the year award at the 2016 Nigeria Media Merit Award (NMMA). In 2018, he was second runner-up in the Lagos Reporting Category of DAME.     Gbenga Salau loves travelling, reading, and listening to songs with good lyrics no matter the genre.