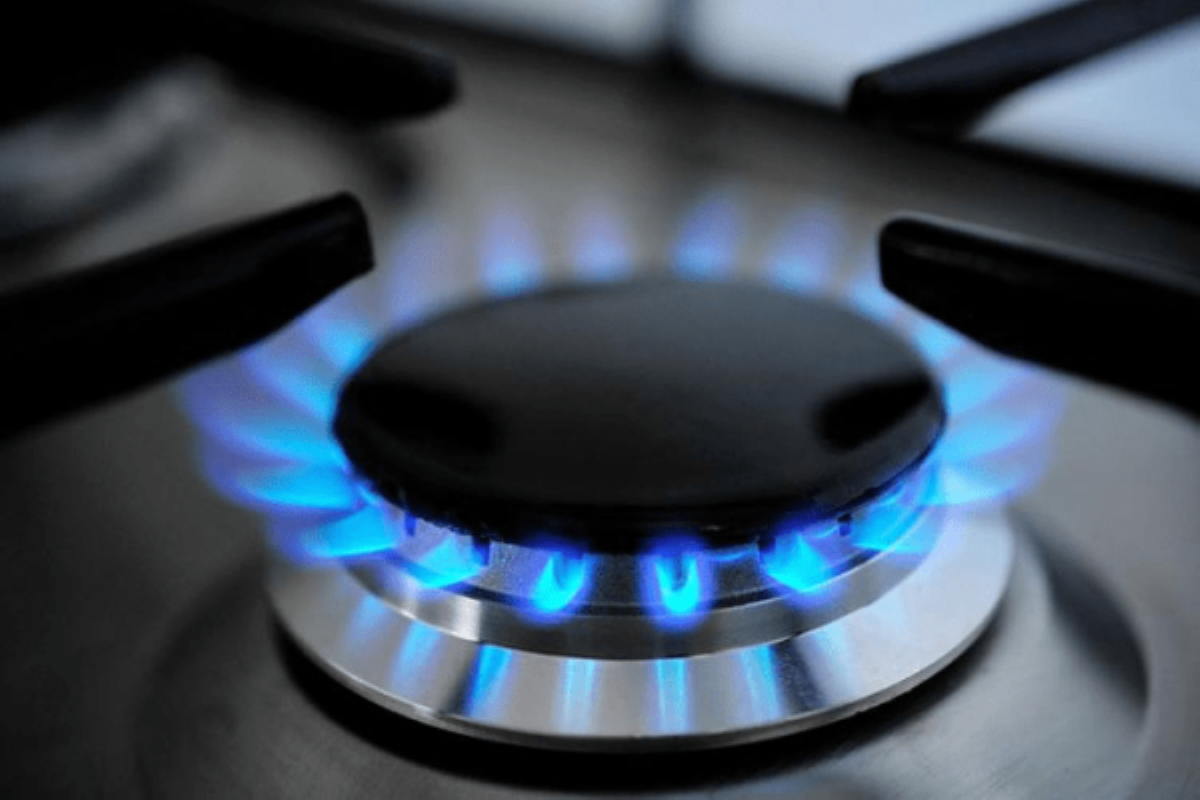 Claim: A post on Instablo9ja points to phone torchlight as the cause of a gas explosion that killed a footballer a day before his birthday.

There have been various claims on social media about a gas explosion caused by a phone torchlight about which a young talented footballer identified as Enwongo Derick Udosen and two other persons have attracted the sympathy of online users on various social media platforms.

On instablog9ja, the talented footballer was alleged to have died a day before his birthday due to a gas explosion that was triggered by the torchlight on his phone. The unfortunate incident  was said to have occurred on the 6th of October, 2021, along Nwanniba Road, Uyo, just a day to  the footballer’s birthday.

The post on Instablog9ja further explained that: “It was gathered that a fellow tenant had wanted to prepare food and used his phone torchlight for illumination before striking a match to ignite his gas cylinder, which immediately exploded, killing him and Udosen.”

The story also resurfaced on Linda Ikeji’s blog posing the same narrative, even adding that: “The Director of the Akwa Ibom State Fire Service, Ubong Umoh, lamented that his organisation had, frequently, warned users of gas cylinders against using phone torchlight when cooking.” Other news platforms such as  Orange Sports news page and  Neighbourhood News Today reported that Mr Udosen’s death was also due to the gas explosion ignited by the phone torchlight.

However, some users who commented on the matter implied that other causes aside from phone torchlight might have triggered the accident.  A user, T. Osikirin,  commented, “He lit the gas cooker, not knowing that it was leaking. I was staying in my room when I heard an explosion.”

Another comment from another person addressed as Anonymous said “This country makes me sad. Incidents like this are quite avoidable but we are in an impoverished  country where people can barely afford anything. RIP man, all his dreams now gone. This is unfair.”

Another comment from another “Anonymous” source said, “A leaky gas cooker caused the explosion and not a phone torchlight. Even those who should know speak like idiots.”

While the Death of the young footballer may also be a matter for public debate, the arguments seem to revolve around the possibility of a phone’s torchlight triggering a gas explosion. Hence, the point for verification.

There are numerous narratives around what triggers gas explosions. However, according to research by Zinda Law Group, a nationwide personal Injury Lawyer in Dallas, USA, gas explosion primarily take place when a spark is brought near a leaking gas. The research did not point to a telephone torchlight as a causative agent of gas explosion.

The Fire safety expert explained that when naked light is brought near uncontrolled gas, an explosion can  occur.

“It is obvious that cell phones are not friendly with gas appliances because the two elements travel in waves. The radioactivity of both waves can influence the atmospheric pressure of the gas against inner pressure which could eventually lead to expansion and contraction and eventually, a possible explosion.” he said.

He further elucidated that “even a flash from a camera can spark the petrol in a can, not to talk of gas which is highly inflammable. When the two waves between a radio or television collide on the same parallel line, it is called electromagnetic jams, and a phone can ignite any highly inflammable products,” he explains.

Engineer Salami said, “There have been various research on whether a phone can spark an explosion and many of the research have similar outcomes: It is possible because of radiation generated from sparks between two metals and gas which is subconsciously in the air.”

Regarding the claim in question,  Engineer Salami identified three factors that could have led to the death of the footballer. She said the match that was lit is the first possible factor.

“You know when you open a door, metals clash to allow the door open, that slight touch between the two metals is enough to generate a spark into an enclosed environment where gas has leaked to cause the explosion,” she pointed out.

She attributed the  second factor to a click on the phone. “The movement of radiation can also ignite a spark and when combined with a leaked gas cylinder in a room, an explosion may be imminent,” she categorically emphasised.

“It is not the rays of light from the torchlight that causes the spark but a click on the phone is a go-ahead for two metals inside the phone to radiate a spark into the atmosphere that has gas,” Salami added.

Nonetheless, experts warn the general public not to use their phones close to  gas cylinders (which could be leaking) as a major precaution.