Scam! Glo is not giving out 20GB data to Customers as 18th Anniversary Celebration Gifts! 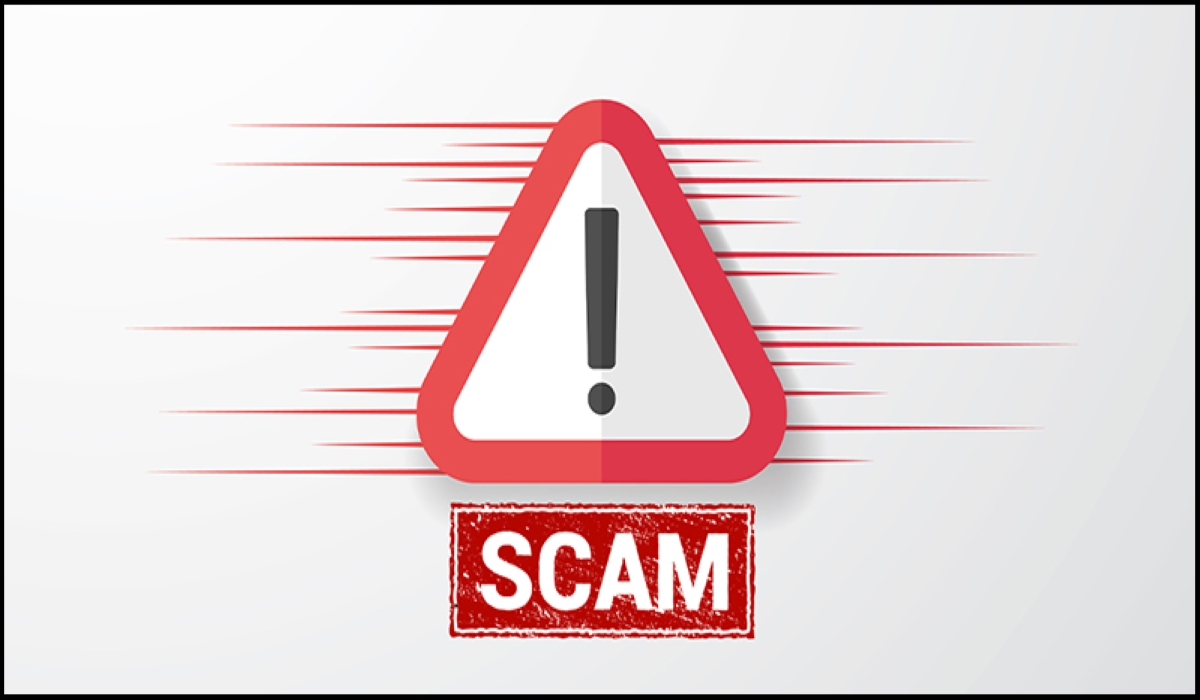 Claim: A WhatsApp message claims  that Globacom Limited (GLO) is giving out 20GB of data valid for 30 days without any recharge  to all its customers in celebration of its 18th anniversary.

The company has confirmed that the claim is not from them. GLO actually offered its prepaid customers in Nigeria N200 airtime (six minutes of talk time) and 200MB of data  from  27th to 29th of August to mark its 18th anniversary celebration. Customers were not required to follow the procedures provided in the viral WhatsApp message.

A random WhatsApp  message purported to be from Globacom Limited (GLO), a Nigerian multinational telecommunication company, offering its customers 20GB of data valid for 30 days   in celebration of its 18th anniversary has been widely shared by users since 3rd of August..

The claim, which requires sharing to many  groups as means of getting the 20GB data, has been  circulating on WhatsApp  as many strive to get their share of the offer.

In verifying this claim, our fact-checker contacted GLO through its official Facebook account and it urged that the information be disregarded as it is not from them.

Furthermore, we found that the original Uniform Resource Locator  (URL) of GLO  is www.glo.com and not  https:bit.ly/MTN-FREE-10GB-DATA as indicated by the claim.

GLO had indeed announced a reward of data and airtime packages to its subscribers in Nigeria in August to mark its 18th anniversary. Eligible customers must have recharged with a cumulative of N200 or above from July to August 16 and they would have received the offer as a message on their mobile phones without going through any process. Liberia was not mentioned in the announcement.

Our fact-checker went further to verify the link attached to the message. When she clicked on the link,  it opened with the GLO logo at the top and a message instructing the next step of the procedure with many comments of people believed to be participants of the process lauding the company for giving them the 20GB data.

The next step requested  participants to enter a mobile number and select the network provider. She entered a generated Lonestar number and selected MTN  as the provider and clicked the send option. After a few minutes of loading, a congratulatory message popped up on the screen stating that the number was eligible for the offer. It instructed that the message be shared with 12  different WhatsApp groups in order to get to the final stage in getting the 20GB claimed. It also stated that when the task is fully completed, the participant will receive the offer within five minutes on her mobile phone.

Screenshot of the message below

After sharing to several groups, the chance of getting to the next stage grew slowly and requested a restart of the process. After some minutes of continued efforts to get to the next stage, she experienced some difficulty in logging into her Facebook account that led to non-access for some hours. She later got a warning from Facebook that she tried sharing intimate content that is against its regulations. It warned that if it is repeated her account will be blocked.

Further verification through DomainBigData, an online investigative tool,  shows that the website has been reported several times for  abuse .

GLO is not offering 20GB to customers for 30 days as claimed by the viral message. Clicking on the link can easily lead to hacking of your accounts and information.