2 mins read #TBT: Hunting down the one that got away… 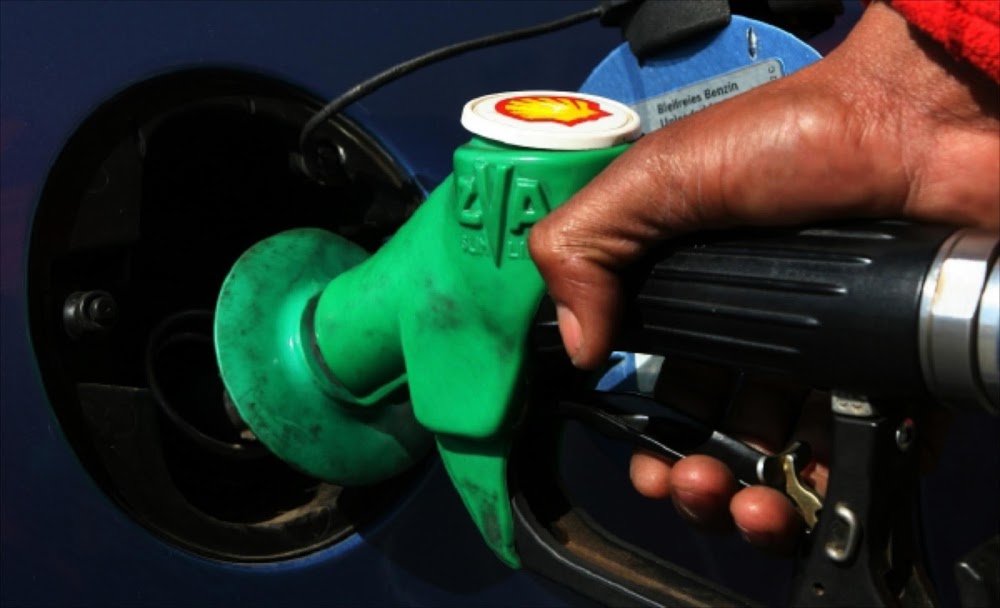 TRUE: Fuel prices have gone up more than 22 times from January 2017 to the time the claim was made. Data from the National Petroleum Authority (NPA) and Total Petroleum Ghana Limited support the claim.

We recall when quondam Minister of Communications, Dr Edward Omane Boamah, claimed the President had increased fuel prices more than 22 times since coming into office; what’s more, he addressed President Akufo-Addo in an open letter.

On August 14, 2019, some media organisations including myjoyonline.com and starrfm.com published the letter. The claim also made a Twitter and Facebook appearance; amassing over 218 likes, 133 comments and 100 shares.

Well if you have wondered how true this assertion is, we address it today…

Firstly, we contacted the speaker to ascertain his source. However, our messages to Dr. Edward Omane Boamah, went unanswered.

Next, we turned to the National Petroleum Authority (NPA)- established by an Act of Parliament (NPA Act 2005, ACT 691) to regulate, oversee and monitor the petroleum downstream industry in Ghana. One of its core functions is to price petroleum products in the country.

Interestingly, data obtained from the NPA on the average market prices of petrol and diesel shows that fuel prices had indeed gone up more than 22 times from January 2017 to August 2019.

The claim that fuel prices have been increased more than 22 times since 2017 is correct. Data from the National Petroleum Authority and our checks with an Oil Marketing Company, Total, corroborate the claim.

Caroline Anipah is the Programme Officer of DUBAWA, Ghana. She holds an MPhil in Communication Studies and an undergraduate degree in English and Political Science from the University of Ghana. She is a trained journalist and has engaged in various research activities with notable institutions including Ghana Statistical Service, German Development Institute (GIZ) and the USAID Evaluate for Health over the years. She has also worked with the Media Foundation for West Africa (MFWA) on a regional (West Africa-wide) comprehensive research on the state of the media. She brings to the project and team, her experience in both media and research.