A Closer Look At The “Mere Hype”

3 mins read Babatunde Raji Fashola stated that Nigeria Roads are ‘not that bad’, adding that current reports are negative rhetoric. 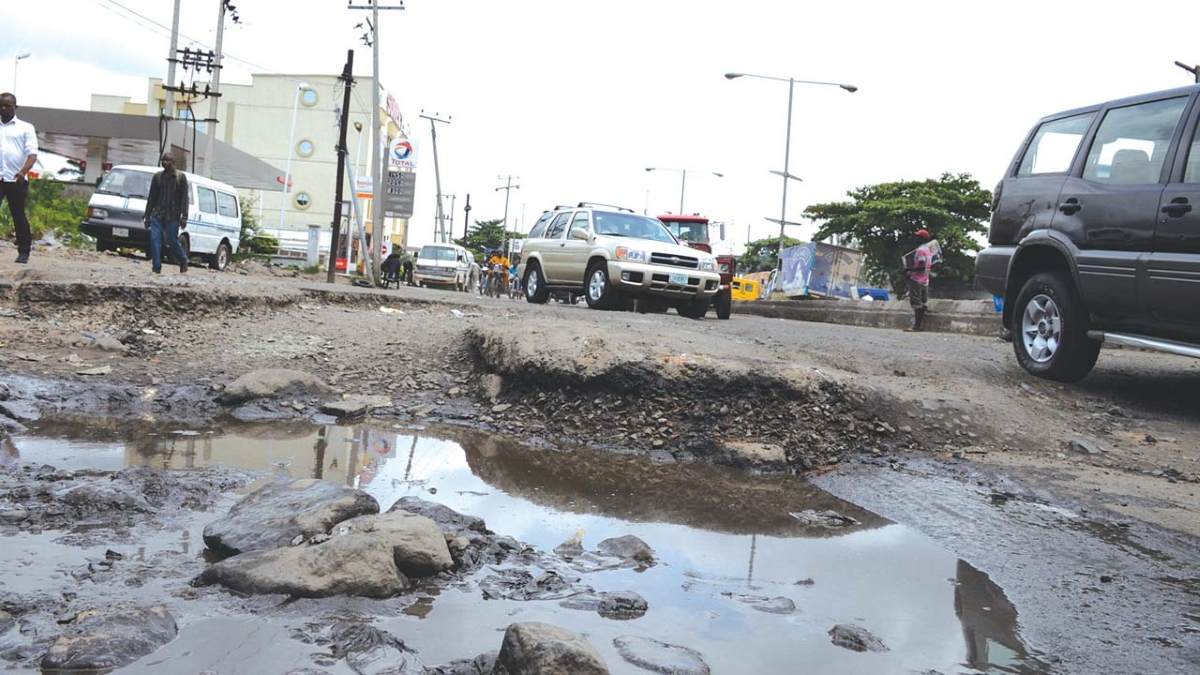 On November 6th, 2019, Mr Babatunde Raji Fashola allegedly settled a “misconception” we did not know existed. Following the Federal Executive Council meeting, quondam Lagos State Governor said Nigerian roads are ‘not that bad’. The current Minister for Works and Housing further dismissed contrary reports as a hype- and nothing more.

It is important to note that this happened amid the approval of N58.488bn by the Vice President. The aforementioned sum was for the construction of major roads in Niger and Kwara states; Fashola noted to reporters in a bid to toot the government’s horn. He also added that funding was the limitation to the completion of most road projects.

The Minister’s assertion was met with several contrary opinions on Twitter; even forming its own hashtag.

Whenever an authority makes such an assertion, a metric of rating is given. This was not the case. This blanket statement did not have a range i.e. from 2000 to… A comparison was also not utilized; “Nigerian roads are not that bad,” when compared to… Hence, verification becomes difficult as there are no figures to authenticate the statement. This essentially becomes the opinion of an authority! Nonetheless, opinions should be evidence-based, so here are the facts.

There have been various media reports on bad road networks being the major cause of accidents in Nigeria. We also have reports of tracked projects on roads by the likes of  Udeme which proves beyond reasonable doubt the poor state in which these roads are in. The aforementioned body is a platform designed to hold to account, the Nigerian government and lawmakers with respect to funds released and utilized for capital projects.

The bane of bad roads

“Bad roads are a major cause of road accidents,” he said. “You can imagine that between Forest, Abuja-Jos road to Mararaban Jamaar in Jos South, there are 1674 potholes. How can a trailer manoeuvre such potholes? And that is how most roads are in Nigeria”

In the same vein, Vanguard’s fairly recent publication outlined 133 deadly roads in the nation. The article detailed the surrounding conditions; further stating the danger affiliated with using these roads.

On October 24, 2019, the Chairman of the committee on Federal Roads Maintenance Agency- Mr Olufemi Bamiseile- complained about the state of Nigerian roads. In the report by Punch, he said that:

“We are all witnesses to the fact that our roads are very bad. Our roads are replete with potholes, gullies, dangerous curves and constitute nightmares to various travellers”

Furthermore, we refer to Premium Times’ recent publication on the nine teachers killed in a car accident by Ijebu-Ife. This was distributed via the News Agency of Nigeria; once again showing that bad roads are a pandemic and not a political rhetoric or “mere hype”. In the report, Senator Tofowomo apportioned blame not just to human error, but bad roads.

Unimplemented projects and misplaced/used funds is another underlying factor with respect to bad roads. Funds are churned out, but little or no effort is done to see to the successful completion of these projects.

This report by Punch surmises our point. It would seem that despite budgeted funds- N757.48bn, the road rehabilitation and reconstruction initiative by the Federal Government, has made no meaningful progress since 2015.

Also, this investigative piece by UDEME shares a similar narrative. In a report by Premium Times, the investigation revealed the abandoned N224 million constituency projects in Plateau state.

The condition of roads in Nigeria is not a new development but has been an issue of concern for some time. So, it is baffling for the Minister to make such an assertion; one with no discernible metric of evaluation. This is especially true considering his change of tune regarding the Apapa gridlock saga. The Minister then was an avid opposer of PDP claiming they had done nothing to solve the situation. Subsequently, after appointment as Minister, he lost his voice on the matter. It begs the question, will the Minister change tune, if tomorrow, an opposing administration assumes power?