In the event of elections around the world in 2020 and challenges posed by political dis and misinformation, stakeholders have raised concerns about the implication of this period for the political process. Multiple approaches have been adopted by stakeholders to address these challenges in the digital public space that is seen as a catalyst to the spread of false information and political propaganda. Facebook is one of the tech companies that provide platforms for dissemination of political messages and has sustained collaboration with fact-checking organisations to flag and label contents on Facebook platforms as a way of bringing sanity to the digital public sphere. Following concerns raised by stakeholders about the negative use of Facebook by politicians on one hand, and of the need, on the other hand, to promote principles of “free marketplace of ideas,” Facebook has been changing its policy to satisfy the two opposing demands. This study therefore undertook an assessment of Facebook policy on fact-checking politicians and reflected on whether this policy has influence on the editorial contents of fact-checking organisations in Nigeria (Africa Check, Dubawa and AFP Hub) which are all signatories to the International Fact-Checking Network (IFCN).

The study also observed and recommended as follows: 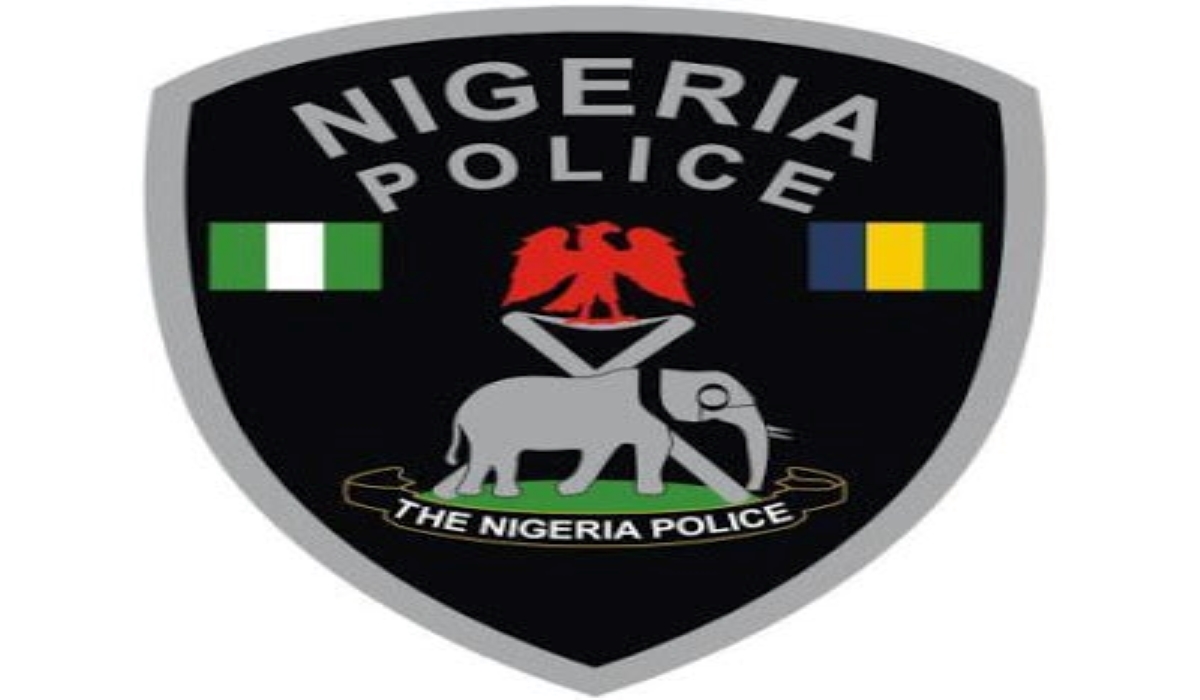 Several news websites including ThewillNigeria, Naijadiary reported that Desmond Elliot called for the regulation of social media in Nigeria following the #EndSARS protest. Is this true?

Note: Total cases may be more than officially stated owing to the inability to include unconfirmed cases. Stay safe

The image presented above is a screenshot of a WhatsApp Message. The message inferred that hot pineapple water can cure cancer due to certain anticancer substances present in the water. Also, while stating steps in preparing the cure, it advised on usage. Finally, as a common practice with WhatsApp Broadcast Messages, it appeals to readers to share the information further.

Information of this sort needs to be approached with a huge dose of scepticism.

Why? Over time, WhatsApp broadcast messages have been consistent with spreading misinformation while appealing to readers’ emotions and shielding their weaknesses with false attributions. To this end, it is highly important to ascertain the veracity of this post by consulting multiple credible sources before sharing further.

Counting the losses: What next for officers who fell during the EndSARS protest?