Is Osun State The “Best” In World Bank Project Implementation In Nigeria? 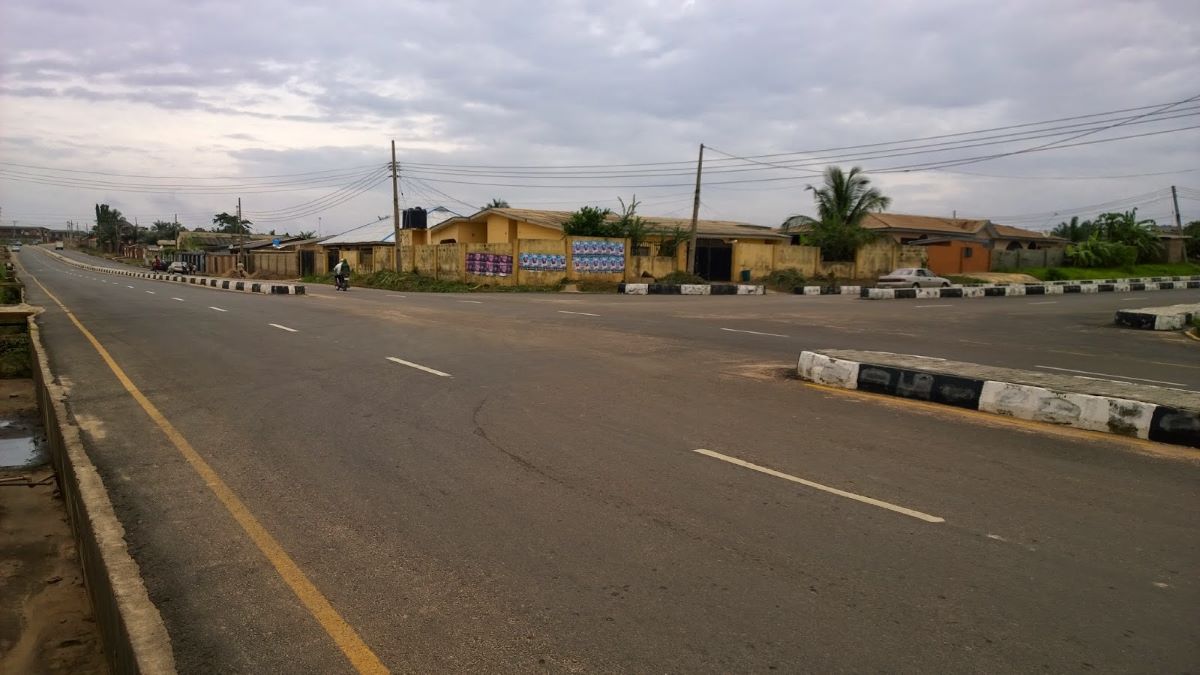 MISLEADING: The statement is misleading provided context is not given. Context being that it is just four states out of 36 in the country that are currently implementing the Rural Access and Mobility Project (RAMP). Hence, saying Osun is the best in RAMP implementation without explaining the criteria is somewhat spurious.

Firstly, for those who are unaware, the World Bank Group is not your average financial investment centre. They pride themselves in financially and technically supporting developing countries as well. In addition to offering financial products and services to countries, they bolster innovative knowledge dissemination to developing countries. This is achieved via policy advice, analytical work and research.

Per their 2030 aspirations to end extreme poverty and promote shared prosperity, they have facilitated a host of projects in developing countries. An example of such projects is the Rural Access and Mobility Project in Nigeria.

This project is meant to open up rural communities for residents to easily commute to the city centres easily. This is to be achieved through improving on existing and establishing new transport conditions. This undoubtedly means that farmers would be able to take their produce to towns and markets promptly, amongst other things. The project is currently in Phase 2 and has the following objectives:

The significance of this fact-check becomes glaringly evident. The reason being the implication of the claims and what it would mean for the country if they were accurate.

Dubawa put forward a mail to Mansir Nasir- Senior Communications Officer, World Bank, Nigeria in order to ascertain the truth to these assertions. Mansir Nasir’s response when asked if Osun was adjudged the best state in Nigeria in rural access and mobility was thus: “There are only 4 states implementing the Rural Access and Mobility Project (RAMP) project in Nigeria -Osun, Niger, Adamawa and Enugu States. Out of these four states, Osun state was assessed and considered the best performing state based on a set of parameters.”

Interestingly, in some news reports we found this phrase: “The state also emerged the best among the participating states in Nigeria in the World Bank Rural Access and Mobility Project  2 (RAMP 2).” This is true. However, it  is quite misleading to state that Osun has emerged best performing state in Nigeria by the world bank project implementation or best in RAMP. This is because, although, based on certain criteria, they emerged foremost, this was amongst four other states and not the whole country. The single phrase “amongst four other states” makes all the difference. This is significant because the RAMP project has not concluded and is currently in Phase 2. Hence, adjuging Osun as best in RAMP without clarifying the criteria is misleading.

Nonetheless, it would be a disservice not to acknowledge the well deserved praise to Osun State. However, in its implementation of RAMP, it is not the best in the country, but the foremost amongst four other competitor states.

It is MISLEADING to have said that Osun State was adjudged the best in rural and access mobility project in Nigeria. This is predicated on the fact that it was just four states out of 36 in the country that participated in the projects implemented by the World Bank. Interestingly, news publications failed to mention the four participating states when reporting Osun as the “best”. Nigeria has 36 states, which means the four states cannot be a representative of the country and its six geopolitical zones.

This fact-check was done by a Dubawa Fact-checking Fellow in collaboration with The Guardian, an independent newspaper, established in 1983 for the purpose of presenting balanced coverage of events, and of promoting the best interests of Nigeria.

Gbenga Samuel Salau is a graduate of Communication and Language Arts, University of Ibadan. While in the University, he was a campus journalist reporting for the Independence Hall and Faculty of Arts Press Clubs, with the pen name SSG. As a campus journalist, he won the following awards; Independence Hall Press Best News writer; University of Ibadan Union of Campus Journalists’ Best News Reporter/Writer; First Runner-up, Reuben Abati Award for Investigative Journalism; Association of Faculty of Arts Students’ Press Best Reporter; University of Ibadan Union of Campus Journalists’ Best Political Writer; Winner, Reuben Abati Award for Investigative Journalism, and University of Ibadan Union of Campus Journalists’ Best Interviewer.  He rose to be the editor-in-chief of Association of faculty of Arts Press Clubs. He joined The Guardian Newspaper, Nigeria after graduation. And as a reporter, he has covered events and attended conferences, workshops within and outside Nigeria. In 2014, he won the Promasidor Quill Award Best Report on Nutrition and DAME Business Reporting category. In the 2015 edition of the Promasidor Quill Award, he won the best Report on Nutrition and Brand Advocate Categories.        In 2016, he was the first runner up in the NB Reporter of the Year and SERAs Award for CSR Reporting, aside winning the Print Journalist of the year award at the 2016 Nigeria Media Merit Award (NMMA). In 2018, he was second runner-up in the Lagos Reporting Category of DAME.     Gbenga Salau loves travelling, reading, and listening to songs with good lyrics no matter the genre.