Man-like creature in viral video is a dummy from prank video, not Werewolf killed in Nigeria 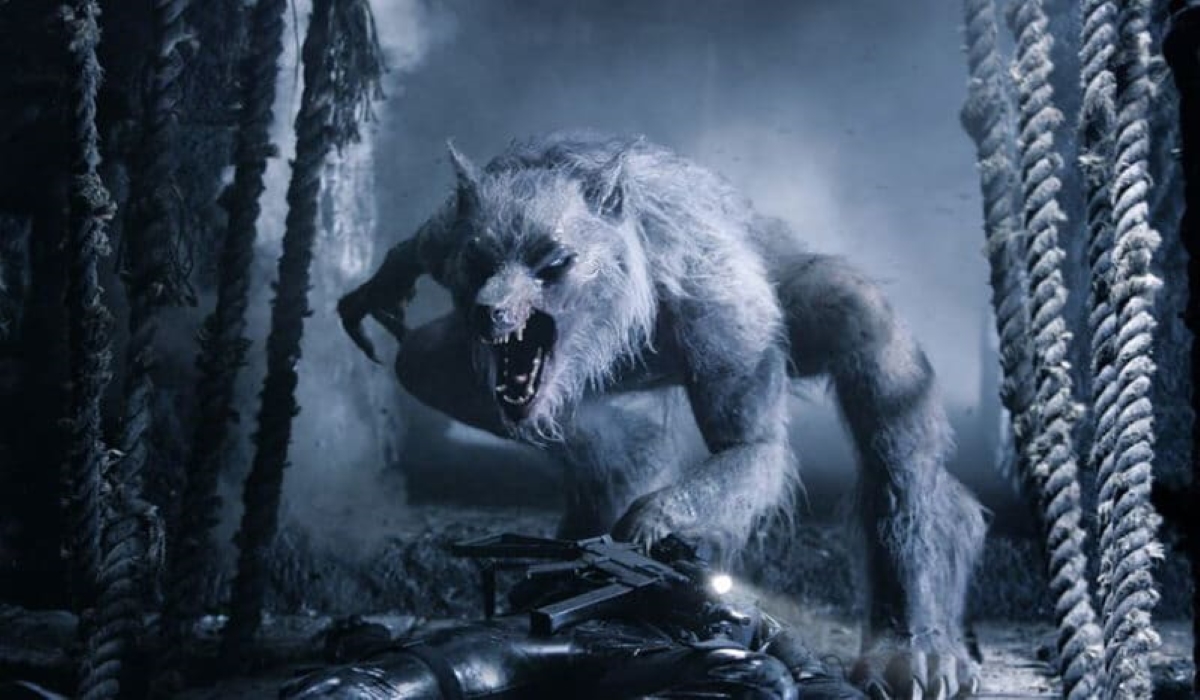 Claim: A viral werewolf video claims to have originated from Nigeria

Findings show that the 17 seconds video circulating on WhatsApp was cut out from a short film; a prank video used to celebrate April Fools’ Day in Brazil.

A viral video circulating on WhatsApp with claims to have originated from different states seems to have painted a deterrence against night walk. The video shows a human-like creature covered in blood and lying lifeless across the road in the dark.

A screenshot from the video

“If you start to tell them now say stay house una no go hear. Wahala. For this Nigeria wey we dey ooo, for inside this Nigeria danboroba… see, just imagine…stay house, make you no waka in the night, you no go hear. See wetin dey road”

Why is he the only one in the video and no side talks? Dubawa finds this strange and suspicious, and worthy of a fact check.

Image accompanying the video, with caption claiming the creature was killed in Niger state.

Also, while the caption accompanying the video, as seen on Sunday, June 20th, claims the incident happened in Niger state, shockingly, the next day, June 21, Dubawa saw a press release circulating on WhatsApp, suggesting the beast was killed in Benue state. But how? How can a video claim to have originated from two different locations? Let’s check!

A screenshot of the supposed press release

Dubawa conducted a reverse image search using the Google tool and found that the same video has been shared earlier in June by many users on YouTube. While the person speaking in the WhatsApp video was caught speaking Pidgin English with a Hausa accent, other videos on YouTube, were either in foreign languages or just background instrumental without voice. With Google Translate Dubawa was able to identify the following languages from the captions of the YouTube sources: Galician, Spanish, Portuguese, Uzbek.  (See table below.)

In furtherance to Dubawa’s search, it found another YouTube Page providing a broader context to the origin of the video. A YouTube User (Cloud Wolf) posted a 1:26 minute video on April 2, 2021.  The video shows a group of people struggling into the woods in the night, speaking a foreign language with flashlights and guns in their hands as they navigate the woods. Towards the end of the video, the camera shows the same beast in the viral video with blood all over its face.

Although the caption accompanying the video is written in foreign texts, Dubawa, with Google Translate, identified the texts to be Portuguese. The caption reads: Werewolf Shot Killed – on the Tannery Road (Campo Grande MS).  Wikipedia shows the location is in Brazil which explains the choice of Language.

Further, Dubawa saw a disclaimer underneath the post, stating that the video “is a prank from April 1st (April April Fool’s Day in Brazil). The werewolf in video is a doll, made by an American Artist named Joseph Rob’’

The post also provided a link to Joseph Rob’s Facebook page. There, Dubawa saw that the artist had shared other videos where the dummy has been used to share misinformation and debunked them.

Findings show that the 17 seconds video circulating on WhatsApp was cut out from a short film;  a prank video used to celebrate April’s Fool Day in Brazil. This video was inversely repositioned to alter the frames and the original posture of the video. Also, to cover all tracks and further enhance the believability of the video, the background dialogue in the original clip which was Portuguese was switched with a pidgin voice over.

To this end, it this safe to say the video circulating Whatsapp is a hoax.