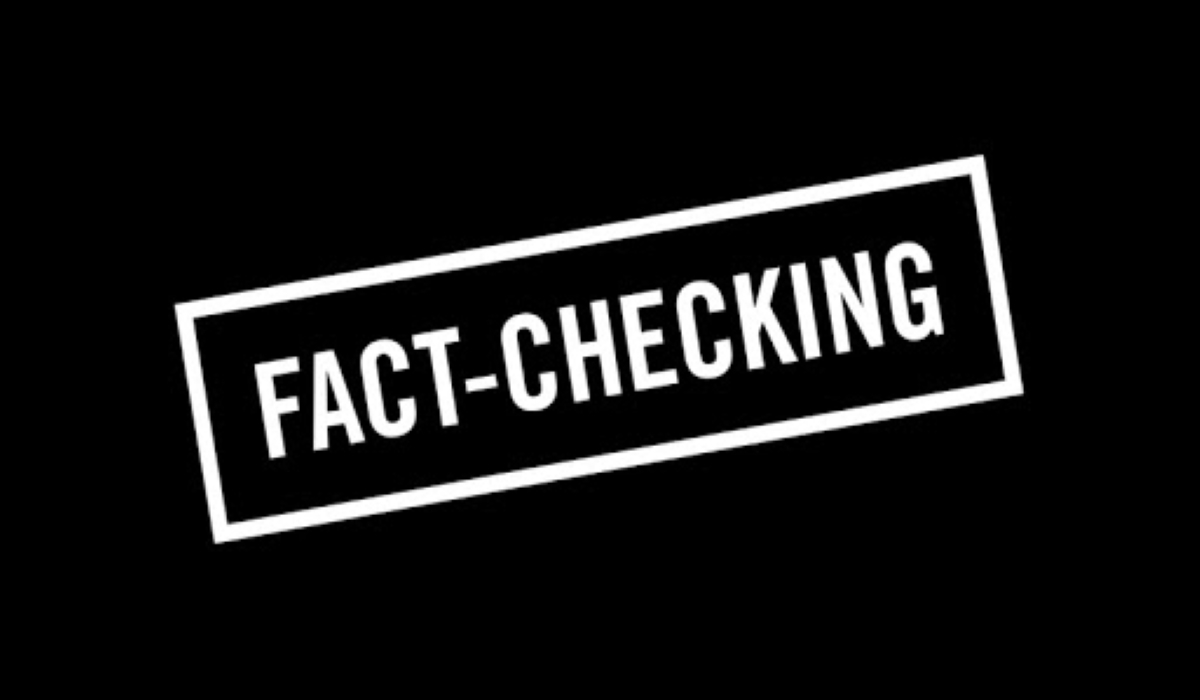 Claim: A news report by People’s Daily claims the Federal Government of Nigeria is set to train 37,000 fact-checkers.

The claim that the FG through the NOA is set to train 37,000 fact-checkers, is true as the agency confirmed this to Dubawa.

The screenshot Peoples Daily Newspaper making the rounds on WhatsApp claims the Federal Government(FG) is set to train 37,000 fact-checkers to address the issue of Fake news.

Dubawa traced the original report online and found it.

According to the report, the Director General of the National Orientation Agency (NOA), Garba Abari, made the disclosure at a three day workshop held at One man village, Nasarawa state, in collaboration with Avant-Garde InterBiz limited. This workshop was themed; “Misinformation, fake news and Hate Speech Implication for National Security”.

A keyword search also led to a similar report by Daily Trust.

To further verify the claim, Dubawa also reached out to the spokesperson of NOA’s DG, David Akoji, who confirmed this is true and a part of it’s 5year plan.

“Yes,  this is a very important component of our 5-year Strategic Work plan beginning from 2021. We plan to do this over the 5 year period working with key partners Dubawa and CDD inclusive.”

Except of Mr Akoji’s response.

The claim that the Federal government through the NOA is set to train 37,000 fact-checkers is true as the agency itself confirmed this to Dubawa.