No evidence this couple is mother and daughter getting married 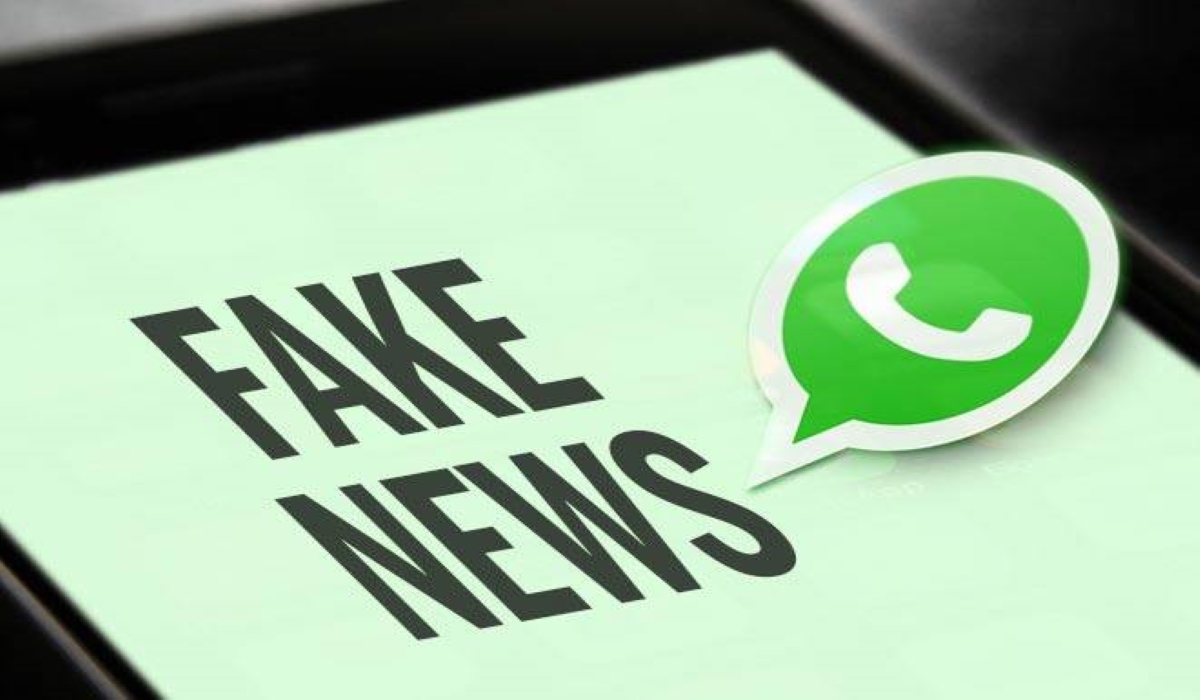 Claim: A viral WhatsApp image accompanied by a text claims a daughter married her own mother

Of the 195 independent countries of the world recognised by the United Nations, only about 30 have legalised gay marriages. But when a gay couple is now related – as in a daughter marrying her mother, that relationship will definitely raise eyebrows, because it is regarded as incest. Incest occurs when there is a marriage or sexual relationship between two individuals who are regarded as too closely related to get physically involved with each other. While gay marriages are contentious and have generated different opinions across regions and cultures, there seems to be an almost unanimous consensus against incest, especially between a parent and their child.

A WhatsApp image with an attached text that has been forwarded many times in August 2021 in Nigeria claims a 26-year-old lady married her 44-year-old mother. The message didn’t provide details about the nationalities of the women and the date or location of the wedding. It simply said that the daughter (Lolita) married her mother (Loreta) because her mum was the only one that cared for her.

Dubawa read the exchange among the members of one of the WhatsApp groups in which the image was shared. While some believed and condemned the assumed act, others imagined it must be a mother walking her daughter down the aisle in the absence of a father while others noted that the image could have been manipulated.

The information about the alleged marriage between this daughter and her mother has been shared on several platforms across Africa between 2020 and 2021. In 2021, it was published on Sleek Gist, Scooper News, The World News,  Best Show Biz, Opera News Ghana, NgGossips, News.paperlez.com and Face of Malawi, while the following media published the story in 2020; National Daily Newspaper, Olumuyiwa.com.ng and Lusaka Gazette. A Ghanaian YouTuber, SISTA AKOS with 21,900 subscribers also made a video about the alleged marriage on September 26,  2020, and the video has been watched over 8,500 times as at the time of this writing.

While the information had been in the public domain for a while, the rate at which it is now being shared (in 2021) on social media and by some online news media has necessitated a fact-check.

The shared image had the tag ‘fb: FAYA Magazine’. So Dubawa searched Facebook and saw the post on the Facebook page of FAYA Magazine, an Abidjan-based Côte d’Ivoire Magazine. It was posted on September 3, 2020 and has been viewed over 5,200 times. It has generated over 10,000 comments and has been shared 9,300 times.

The message attached to the WhatsApp message is the same used by all the cited media; that both Lolita and her mother, Loreta, loved themselves and the mother consented to the marriage because the daughter threatened to leave the house if she didn’t comply. The Facebook message did not provide any details about the location of the women and/or where they are from.

A Google reverse image search showed that the image with the same attached text was published on the Facebook page of CeleSylv Updates, except that this time, it was stated that the mother and daughter were South Africans. The message has been flagged as ‘False Information’ by Facebook due to a fact-check by Africa Check.

A TinEye Reverse Image search showed the image was first uploaded on a Moroccan website in 2018 although a similar search by Africa Check yielded a 2014 date. Dubawa also confirmed that the image was posted by “the UK-based website Gay Wedding Venues under the header “Gay Wedding Inspiration” as noted by Africa Check. There was no text about the couple, except a caption telling prospective clients that their wedding is what ‘they make of it.”

Although Africa Check says the Zambian Observer is the first medium to weave a story around the image, the first story stated by Africa Check could not be found on the website again while the second story that was published on October 7, 2020, was accompanied by the exact texts used in the other media (who had published the false information) but with a different image of a lesbian couple.

There is no sufficient evidence that the couple in the image is a daughter marrying her mother. Africa Check has also fact-checked the story and gave it a false verdict.