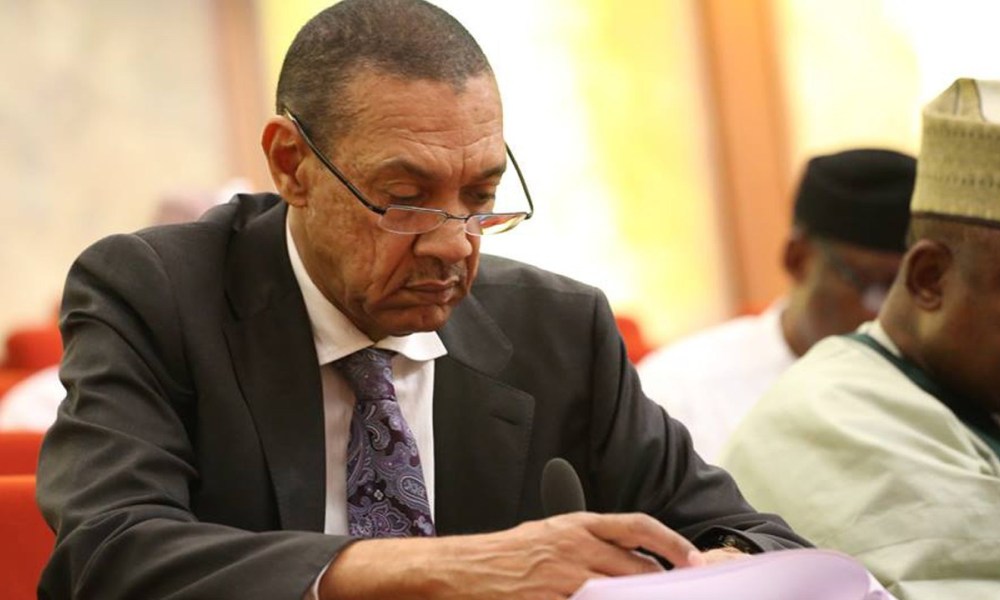 CLAIMS: Senator Ben Murray-Bruce recently took to his twitter page to claim that:

CONCLUSION: CLAIM 1 is MOSTLY FALSE, while CLAIM 2 is TOTALLY FALSE. Here’s why…

On May 18 2019, Senator Ben Murray-Bruce, the senator representing Bayelsa East Constituency, in a series of tweet about renewable energy, claimed that Rwanda is making waves in renewable energy and that the country now has e-bikes that are charged by solar panels in the street.

Illustrating with a picture, Murray-Bruce tweeted that:

This picture is not from Europe or America. This is Rwanda. They have e-bikes in the street that you locate with a mobile app. You use them and return them. They are charged by solar panels. They are saving Rwandans both time and money. Rwanda is becoming a small giant of Africa.

He further tweeted quoting @VolkswagenSA that:

A quote from @VolkswagenSA: “We did a grid check in Rwanda together with GRZ and Siemens last year and they are ready. They already get their electricity from 70% renewable energy and that will change to 100% in the next 10 years.”

Imagine! Rwanda is “ready” and Nigeria is not?”

[A message sent to Ben Murray-Bruce to clarify the claims was left unanswered.]

Senator Ben Murray-Bruce, the senator representing Bayelsa East Constituency at the 8th Nigerian Senate, is a social media guru with over 948,000 followers on Twitter. He had 4,755 retweets, 11,747 likes and over 1,400 people commented on this particular tweet; most of whom seemed to believe the claims.

CLAIM 1: THE PICTURE USED IS FALSE AND ELECTRIC BIKES ARE YET TO BE LAUNCHED IN RWANDA!

A Rwanda journalist based in Kigali, Jonathan Bavuganeza also disclosed to Tribune Online that such solar panels don’t exist on the streets of Rwanda.

Tribune Online gathered that although, Senator Ben Murray Bruce lied about the picture he used in his tweet, the plan for Rwanda to enter the electric bike and scooter service is on top gear.

Gura, a transportation company owned by a Nigerian, Tosin Adesina, that is still in the formative stage in Rwanda is set to launch electric bikes and scooter services in the country.

Tosin Adesina, the Founder and CEO of Gura in an interview with Rwandadailybusiness in March disclosed that the Electric Bike Ride Sharing will be launched in May but findings revealed that Gura is yet to kick-off in Rwanda but still at the testing stage.

Ike Erhabor, the President board of Gura team, in a telephone conversation with Tribune Online disclosed that Gura is yet to officially launch in Rwanda but will kick off in few weeks time after the completion of the test and other processes to kickoff.

According to the information gotten from Gura, the mission of the company is to reduce carbon emission, improve air quality, and ease congestion in cities by providing an alternative means of green transportation (Green e-mobility) using advanced-innovative technology for a cleaner environment.

CLAIM 2: RWANDA DOES NOT GET 70% OF ITS ELECTRICITY FROM RENEWABLE ENERGY

According to Collins English Dictionary, renewable energy is energy from energy sources that are derived from the sun, wind, or other natural processes, and that are always available.

The World Bank indicator couldn’t quantify the percentage of electricity being generated from renewable energy in Rwanda, however, it says that only 22.8% of the total population of Rwanda have access to electricity.

Tribune Online tried to contact Hon. Claver Gatete, the head of Rwanda’s Ministry of Infrastructure who promised to collate and send the information on the country’s energy sector, particularly on the renewable energy. While waiting, a search on the Ministry’s website revealed that Rwanda only generates 5% electricity from solar, which is the only major source of renewable energy in the country.

Senator Ben Murray-Bruce’s tweet on Rwanda’s energy sector is FALSE. Electric bikes are yet to be launched in Rwanda and Rwanda does not get 70% of its electricity from renewable energy. To the contrary, renewable energy in the country would most likely only be between 5-9%.

This fact-check was done by a Dubawa Fact-checking Fellow in collaboration with The Tribune Online, the online publication of the oldest surviving newsroom in Nigeria. To see this article and others, check out: https://tribuneonlineng.com/214157/