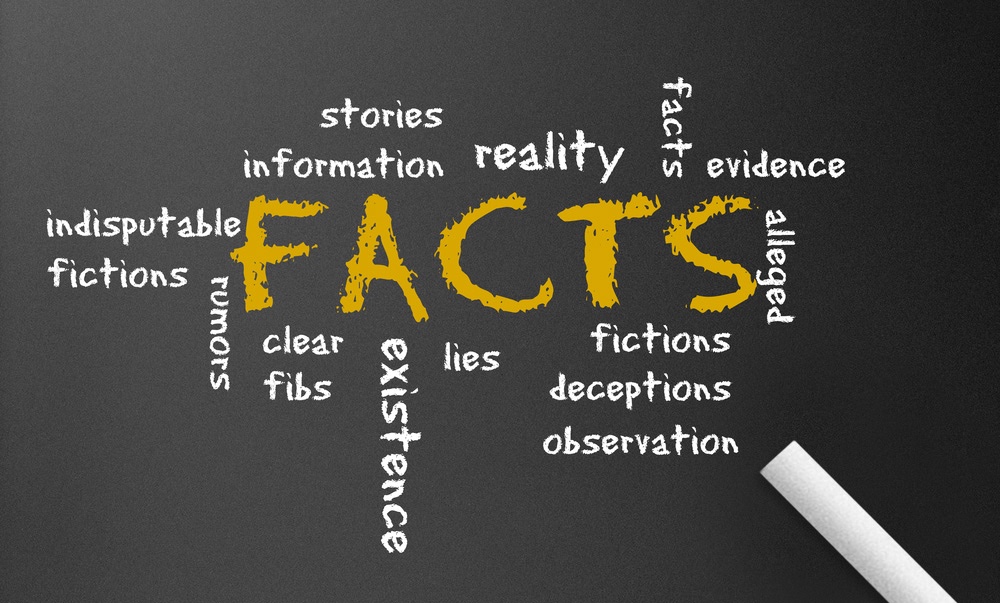 What’s money got to do with it?

Our fact checks over the past couple of months have shown a recurring trend around coronavirus-related misinformation – financial hoaxes that pry on the present harsh realities of Nigerians. With the twin effects of dwindling oil prices and reduced work hours/consumption because of the pandemic, experts have said that the Nigerian economy could face a recession lasting until 2021.

“Nigeria’s economy is being threatened by the twin shocks of the COVID-19 pandemic and the associated sharp fall in international oil prices,” Kristalina Georgieva, Managing Director of the IMF, said in a statement.

The Minister for Finance, Budget and National Planning, Zainab Ahmed, during a press briefing after the first virtual meeting of the National Economic Council (NEC), also stated that “we might end up with a recession that is -0.4%”.

It is, therefore, no wonder that fake news peddlers have resorted to numerous schemes to defraud Nigerians. Our first exposure to this trend was at the onset of the introduction of palliatives by the government to cushion the economic effect of the pandemic. A website with a Facebook page, Akelicious.net, announced that the government’s conditional cash transfer programme sought to exempt Igbos, crediting its claim to the Minister of Humanitarian Affairs.

The publisher subsequently deleted the report but not before other associated Facebook pages that are notorious for ethnic and sectarian sentiments carried the news. Our well-detailed fact-check shows why it is false.

This post was similar to another case of totally fabricated content to drive traffic to a website. In this instance, an authority figure was also impersonated and used to lend credence to a false message. Here, former President Olusegun Obasanjo was claimed to have distributed N5,000 as part of his efforts to ease the effect of the COVID-19 lockdown on Nigerians. It turned out to be false. Ironically, the page spreading the fake news is called “legitfund”!

And another case in March which alleged that Femi Adesina, Special Adviser to the president, had announced that Nigerians with Bank Verification Numbers (BVN) would be given 30,000 Naira as relief funds. Again, this was  FALSE.

In other instances, the fake websites are not only scheming to attract financial remuneration from online advertisers, but many posts are also accompanied by fraudulent links that ask users to provide sensitive details, with the hope of gaining access to social media accounts or bank details. The trend became so widespread that the National Information Technology Development Agency (NITDA), an official government body tasked with the development and regulation of information technology, had to send out a scam alert. [Read this really interesting fact-check to see how we debunked one of such claims.]

As coronavirus-related disinformation has shown, false news is rarely isolated to a country. Hence, it was not surprising to discover that these financial scams are not peculiar to Nigeria but also occurred in Ghana, India and Kenya. In Ghana, the viral post claimed that Jumia, one of Africa’s leading e-Commerce platforms, was running a promo and giving away gifts to celebrate its 8th anniversary. The claim which was published on a fake website successfully cloned the original site by adopting their traditional orange and grey theme colour, to make it easy for people to be deceived. We found it FALSE, as well (unsurprising).

What are the similarities between Influenza and Covid-19?

Influenza is also known as ’the flu.’ It is a highly contagious viral infection that attacks the respiratory system and is caused by an influenza virus. Covid-19 is often compared with influenza because of their close similarities.

They both cause respiratory disease, which presents a wide range of illness from asymptomatic or mild to severe disease and death. Also, they are both transmitted by contact, droplets and fomites. As a result, the same public health measures, such as frequent hand washing and good respiratory etiquette (coughing into your elbow or into a tissue and immediately disposing of the tissue), are important actions all can take to prevent infection.

What are the differences between Influenza and Covid-19?

According to the World Health Organization in its briefing, these two diseases are different and can’t be treated exactly the same way. It said, ’COVID-19 spreads less efficiently than flu, the transmission does not appear to be driven by people who are not sick, it causes more severe illness than flu, there are not yet any vaccines or therapeutics, and it can be contained.’

Is there a Covid-19 Vaccine in Nigeria?

NO! While it was widely circulated that a team of Nigerian scientists has discovered a covid-19 vaccine, health authorities have said they were not aware.

Further, research by Africa Check says, “What the researchers said they have is a potential candidate for a vaccine which still needs to go through several steps that could take months.”

The Nigeria Centre for Disease Control -NCDC- has also debunked the wide-spread misinformation, indicating that research is still ongoing.

Fake News authors are fond of making false claims and attributions. To this end, before you share news reports detailing who says what, be sure to verify. Ask yourself, Did he/she actually say it?  Where did he/she say it? Who was there? Is the source reliable?

If there is a new Virus in China, the World Health Organization and credible news platforms would have it published. Verify the contents of this report before you share it further.