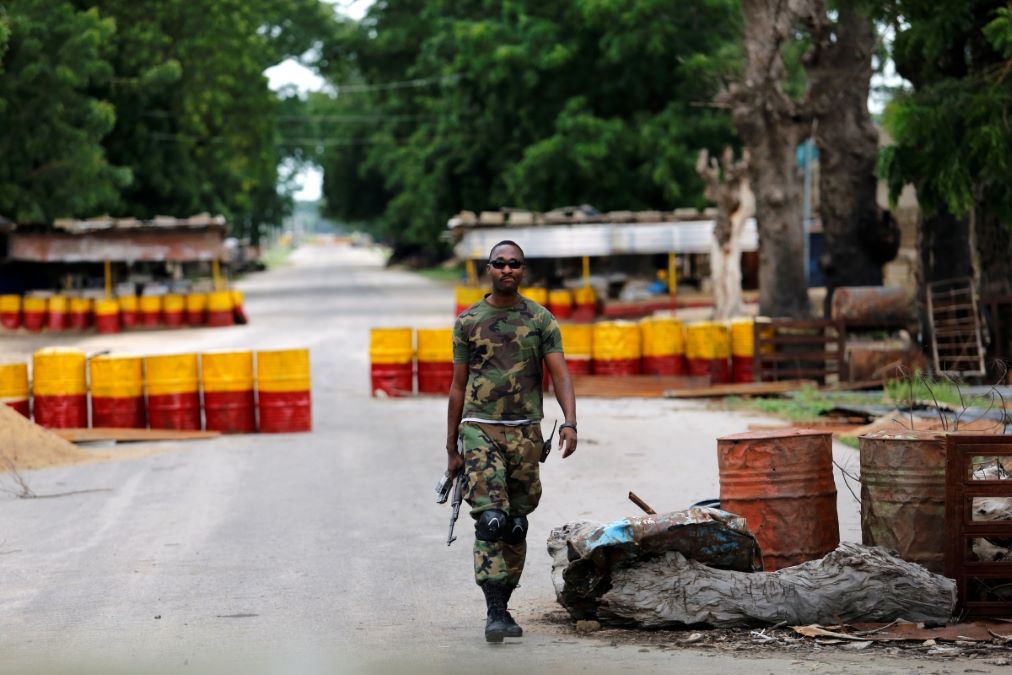 TRUE: Press release by the Nigerian Army confirms this.

The Nigerian Army responded to the query with a statement; signed by Colonel Ado Isa Deputy Director, Army Public Relations Operation Lafiya Dole (OPLD). Apparently, the said Operation Positive Identification is targeted only at Northern states where there is an increase in the insurgency. The states targeted for this are Adamawa, Borno, and Yobe state. This is consequent on credible intel that confirms criminals were hibernating in this region.

Consequently, the Command enjoined the public to always carry valid identification when passing through ADAMAWA, BORNO, AND YOBE states.

Additionally, the Army further stated how five key logistics suppliers for terrorists had been apprehended; as part of the success of this operation.

Clearly, this is not a nationwide operation; as it only exists in the aforementioned states. If its operations extend to the whole country, it will be made public; just like the Nigerian Army has made public, the information concerning Operation Positive Identification in targeted states with insurgency.

More so, perusing the Nigerian Army website proved futile; as there was no information to corroborate the fact that the Operation has been launched nationwide.

Regardless, do well to have valid identification when travelling; especially to any of these states: Adamawa, Borno and Yobe.

CORRECTION: It is commencing nationwide- from November

A press release from the Nigerian Army indicates that the operation which began in the North-East locations of the country is indeed going nationwide. Additionally, a news report by Premium Times corroborates this stance. The report explains that granted the operation failed to commence October 7th as initially stated; sources confirm its commencement come November. However, these positions have been met with mixed reactions; with many questioning its feasibility and others retorting how controversial it is.

The correction was made as a result of new information available on the Website of the Nigerian Army. This intel was made available on September 25th, two days after the first release; intel we originally based our verification on.

Operation Positive Identification is real but in selected states. It has neither been launched nationwide nor has it been extended to other states yet.

Peradventure its operations may span the whole country in the near future. If that happens, be sure to get reliable information from the Nigerian Army; as well as corroborating reports from credible and verifiable news sites.