4 mins read Dracula is allergic to garlic just like cancer- which is also attracted to gold- like leprechauns! 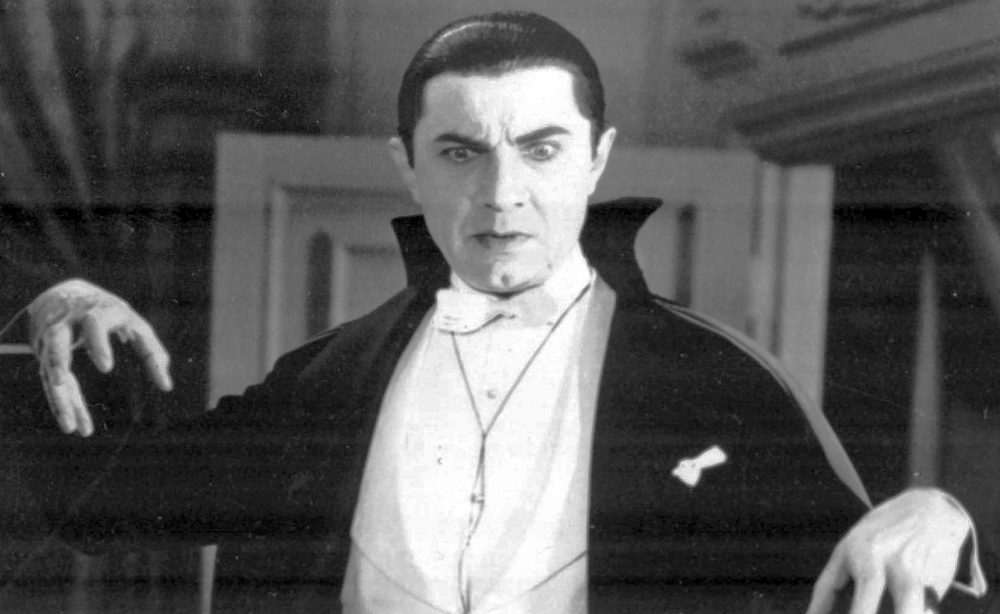 CLAIM: WhatsApp video claims cancer is attracted to gold and repelled by garlic.

The allyl sulphur components in garlic are anticarcinogenic. Likewise, gold particles bind to cancer DNA. Yet, the exaggerated premise is undeniable. Cancer cells do not survive outside their host, and they bond with gold particles – not a processed gold ring. More so, this “bond” aids in treating malignancies and does not speed up carcinogenesis.

We honestly thought we had seen and heard it all, until this… Recently, someone sent this to us on WhatsApp. The video features a black jelly-like substance on a white plate. The substance moves away when the man places a garlic clove within its proximity; but is attracted to a gold ring, also within range. This might be the most bizarre cancer-related claim yet.

It seems with the advent of recent breakthrough studies around cancer, the crazier claims around the subject surface. First was the antioxidant phase, where anything remotely antioxidizing was thought to cure malignant cells, of course, that is not the case.

The oldest result dates back to a Vietnamese publication – dated December 6th, 2017. As it turns out, expert voices in the article take time to address the claim (which was also circulated on WhatsApp at the time). They arrived at the solution that it was “fabricated information”.

The next result, also a Vietnamese site published the day after, revealed something profound- ferrofluid. This magical substance is a magnetic liquid- best explanation I can give. Although, the means by which the man in the video concocted this eludes me. Conversely, Dr Anshuman Kumar- cancer expert- believes it to be a sea anemone, jellyfish; whether jellyfish have become vampires and quasi leprechauns remain unknown.

The last noteworthy find is this Arabic site, with yet another succinct point. Extracted malignant cells do not survive outside their host! Instead, they are usually kept in formalin solution; after which they are taken to a pathology lab for tests. This was the position taken by Dr. Mohd Rushdan Md. Noor in this Malaysian Gazette, still on the same issue.

So beyond the ridiculous nature of the video, is there any truth? Is cancer attracted to gold and repelled by garlic?

Garlic belongs to the allum family; siblings with onions. It has been used for several years as a health and dietary supplement by the Egyptians, Chinese, Romans, etc. And with regards to cancer prevention, there are cases; with notable mentions- brain and lung cancer. However, most of these cases and studies outline garlic as a potential anti-cancerous material; not the real deal.

Sure, the presence of its organic allyl sulphur components, make it an effective inhibitor of carcinogenesis; even obliterating glioblastoma cells (a deadly brain tumour) in this study; yet, there are still no clinical trials on humans. It is also worth mentioning that excessive intake is ill-advised. This can lead to all sorts of ailments not limited to diarrhoea, stomach disorders and inadvertently bronchial asthma.

The case of the malignant leprechaun

We do not think that it would be wrong to assert that the most annoying part of the claim was insinuating the risk posed by gold jewellery. So, is cancer attracted to gold? Yes! Let’s explain.

As it turns out, cancer DNA likes gold particles; though not in the way the video described. And it does not mean you should stop wearing jewellery. Okay, let’s start at the beginning.

Did you know that there are currently anti-cancer medication made from gold?

“Do you know that some anti-cancer drugs such as Cisplatin, Carboplatin and Oxaliplatin are platinum-based? Studies also show that gold (Gold (III)/Au) has anti-cancer properties despite it is still under studies”

Why is this the case, you ask? This is because cancer DNA binds to gold particles. This is probably the metaphor, the video was alluding to. This strange phenomenon is currently being investigated. Scientists are using gold nanoparticles to detect cancer. The test identifies all cancer types, and has a duration of 10 minutes!

Similarly, researchers at Rice University- Texas- are implementing this. They are injecting cancer patients with “gold-wrapped spheres”- nanoparticles. Then utilizing the absorbent nature of the nano-spheres, infrared light is introduced into the mix. The light is converted to heat and used to incinerate tumours.

While the claim is absolutely bonkers, we cannot deny the interesting points introduced. Garlic is a potential anticancer agent owing to its components, and cancer DNA is attracted to gold particles. The gold attraction though works in reverse to the insinuation the claim asserted. As stated in this article, gold’s non-corrosive ability and the fact that it does not react with most compounds gives it huge potential in medicine. Also, the jury’s not out on garlic either. It has already managed to destroy glioblastoma- albeit in limited trials.

Victor Ndukwe is a first-class honours graduate in Architectural Design Technology from the University of Wolverhampton. He was an Associate Member of the Chartered Institute of Architectural Technologists; and a STEM Ambassador. Additionally, he manages a health-fitness centred blog. His varied work experience gives him a unique perspective in the literary field; having worked in construction, Information Technology and conducted extensive research in various fields. He now utilizes this skill set in the field of fact-checking; aiding colleagues and teammates with research and editorial work.