Elon Musk’s Starlink In Nigeria: Things you need to know 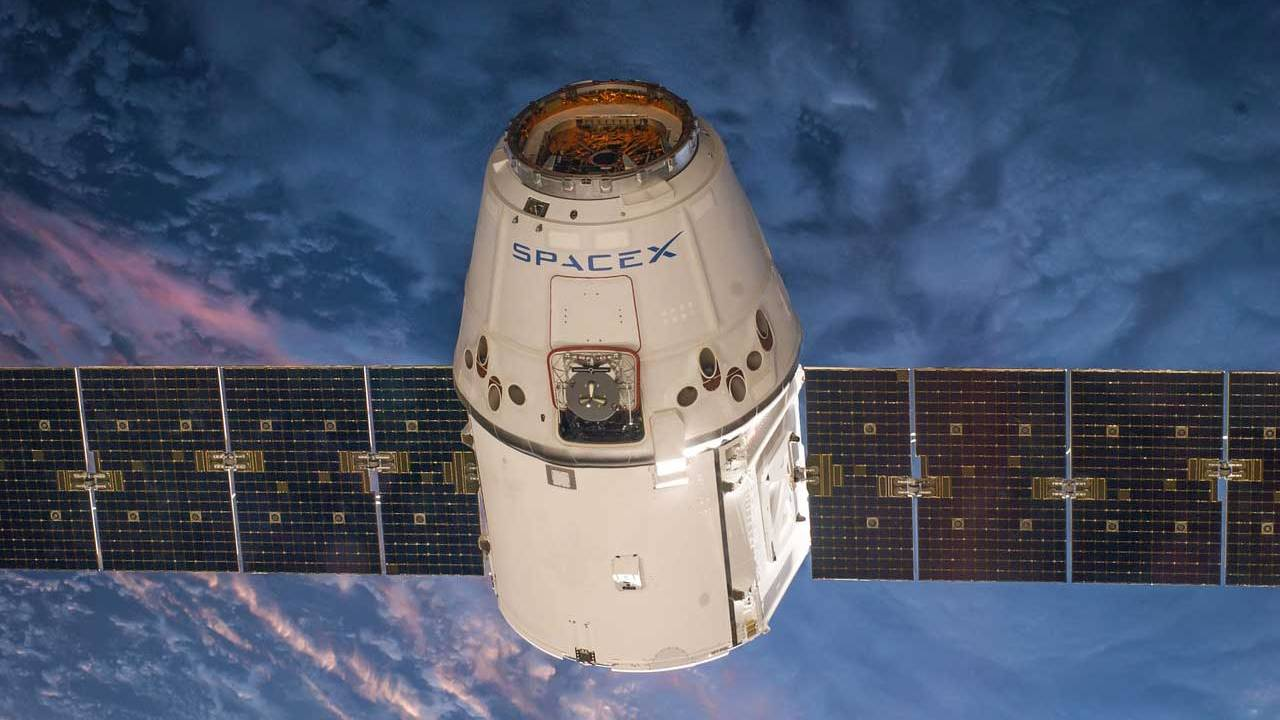 However, now that Ryan Goodnight, SpaceX’s Starlink Market Access Director for Africa has  announced in Abuja that ‘the Elon Musk’s owned company’  is seeking the necessary licenses to establish Starlink internet service in Nigeria, a new option might just be underway for Nigerians. Already,   MTN and 9mobile are both  reported to have lost over 1.37million data users, after  Starlink revealed its intention to invest in the Nigerian internet service market.

While this news may appear to be the moral challenge that most Nigerians felt the existing service providers needed to up their game, there are still questions about whether Starlink will tackle the unstable internet service in Nigeria and if it will be a worthy game changer.

Starlink is a satellite internet service provider operated by Elon Musk’s SpaceX that provides  satellite internet access. The  company has been in existence since 2016, but was officially launched in 2018 to commence operations.  Similar to the existing service providers in Nigeria like MTN, Glo, 9-mobile, Airtel, Starlink will also be set up to sell internet access to Nigerians.

Nevertheless, while people in urban areas have been the major internet users and as such, the main target customers, Starlink says it will target those in rural areas and individuals in locations where internet access has been inconsistent.

“Starlink is ideally suited for areas of the globe where connectivity has typically been a challenge,” the Starlink website reads. “Unbounded by traditional ground infrastructure, Starlink can deliver high-speed broadband internet to locations where access has been unreliable or completely unavailable.” A statement on the company’s website outlines.

The company currently has no presence in Africa but hopes to make Nigeria its  first.  However,  countries like the US, Canada, the UK, France, Germany, Austria, the Netherlands, Ireland, Belgium, Switzerland, Denmark, Portugal, Australia and New Zealand are already connected to the network.

According to the company, “Users can expect to see data speeds vary from 50 to 150 megabits per second and latency from 20 to 40 milliseconds in most locations over the next several months,”

The company also outlined that “As we launch more satellites, install more ground stations, and improve our networking software, data speed, latency, and uptime will improve dramatically.” In fact, Elon Musk has also once tweeted that the service speed will be up to 300Mbs by the end of this year, 2021. In reality, this is more than twice the Internet speed most Nigerians currently access.

According to testimonials issued by CNET’s John Kim, who has tested  the Starlink Service at different locations; “the averaged download speeds around 78Mbps, and latency around 36ms.”

Nonetheless, the company has  theoretically explained that the service is capable of delimitting over 150Mbps internet speeds in  any location as far as the user is under the clear view of the sky.

How much will it cost?

Internet users in Nigeria have always been vocal about the high cost of the internet in Nigeria. While cost is a major area for a new competitor to capitalize on, Starlink will probably be costly to an average Nigerian if the company decides to go with its current US pricing.

Compared to Nigeria, where most internet users don’t spend up to that for the internet in a month, Starlinks will likely get low patronage unless it plans to be competitive in both pricing and services in Nigeria’s diverse market.

The  Nigerian government has a  plan to procure  90% of its population online service by 2025. While Starlinks may not be a good business for other existing service providers, it somehow seems to fit into the government’s projected plans. Also, the new impending competition will be a good challenge for other existing service providers since their market monopoly is most likely going to be challenged as well.