A study by Cheruiyot et al. (2018) observes that literature on fact-checking in Africa is largely scarce and recommends that “future studies may explore data-driven practices in African journalistic cultures and their implication to legacy news media.” To this end, we published a research paper that investigates the symbiotic relationship between legacy and new media, and the resultant effect of their fact-checking practices in reducing the spread of various forms of information disorder.

Scholars have viewed fact-checking through the lens of traditional fact-checking and modern fact-checking. Traditional fact-checking started in the 1920’s and 30’s with leading newsrooms such as Times Magazine, New Yorker, and Newsweek (Fabry, 2017). With what it used to do, traditional practice was more labour-intensive as the newsroom had to hire personnel who tracked possible errors in the news materials before going to press. Fact-checking of this nature was carried out by rewrite desks “manned by senior reporters and sub-editors whose major duty was to ensure that information supplied was verified and corrected before publishing” (Arogundade, 2019).

While traditional fact-checking strives to ensure that inaccurate information does not get to the public through the media reports, modern fact-checking does its work by tracking false information already in the public space, scrutinising the veracity of the claims and rating them true or false. It refers to a kind of journalism in which claims by public personalities are researched and judged as false or true, often by journalists designated as ‘fact checkers (Bob Wekesa et. al, 2017). So, while fact-checking has been part of journalistic practice for  long, modern fact-checking made its way to the current status through digital evolution. Two events gave rise to the full scale political fact-checking practice in the United States: One, the deceptive ads that characterised the 1988 Presidential election and the unchallenged claims that greeted the Iraqi War in the 2000s (Fabry (2017). With the aid of the internet, journalists and fact-checkers felt the need to scrutinise political claims which have hitherto gone unchallenged. Amazeen (2013) reported how journalists in the United States felt non-responsible for reporting information verbatim without verifying the truth and accuracy of such claims. Bill Adair of the Politifact was quoted as saying  “The reason we created PolitiFact was because of my guilt that I had just been passing along factual claims without verifying their accuracy.”

Social responsibilities of the media

This study relies on the social responsibility theory of the media as its conceptual framework to answer its research questions. Historically, social responsibility theory was developed in 1956 by a group of scholars: Fred Peterson, Theodore Siebert, and Wilbur Schramm (Nwokoro (2019) and Oriola (2019) because there was suspicion around the role of the press and the state actors’ manipulation of the media regarding the publication of propaganda in World War 2 and its capacity to have both good and bad influence on society. Sequel to this suspicion, a Commission on Freedom of the Press was set up in the 1940’s “to inquire into the proper function of the media in modern democracies” (Annamarie, 2017, quoting Nerone, 1995).

In a viral video shared by a user on Twitter and other social media platforms, the gruesome killing of a woman is recorded and it is claimed that the killing was conducted by Nigerian…

Amidst the global oil crisis, a social media user claims that Akwa Abasi Ibom kingdom is listed on Wikipedia as the fifth “highest” producer of oil and gas in Africa. Our findings show…

As education swiftly moves online, a widely circulated message on Facebook and WhatsApp state that the famous Oxford University Press has made all of their Caribbean Secondary Education Certificate (CSEC) and Caribbean Advanced Proficiency Examination (CAPE) books free for online reading. But how true is this and what is the implication on publishing? 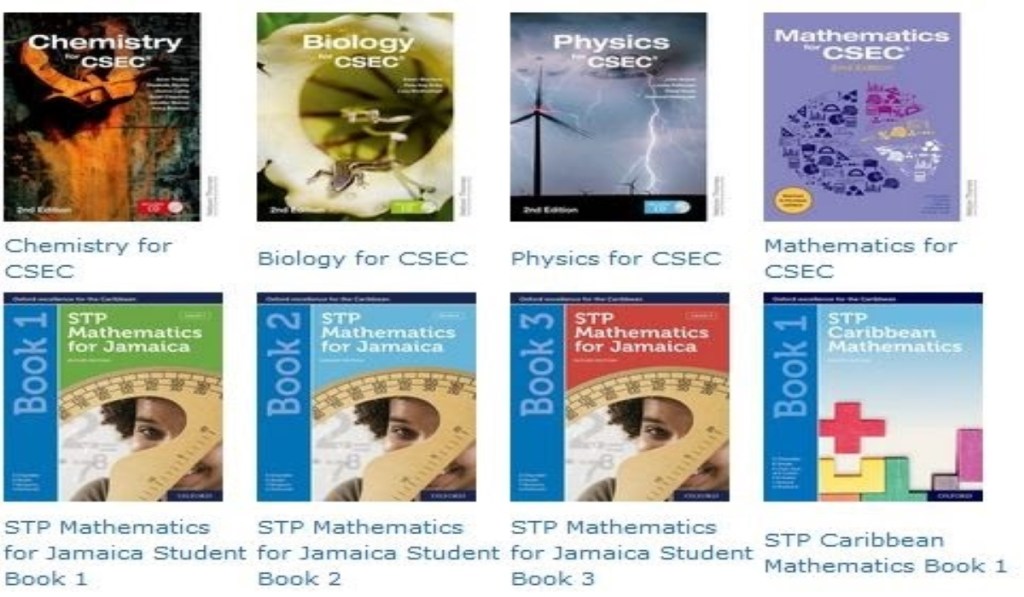 Not true. While the goal of the Agency is to completely phase out the consumption and production of sachet and glass bottle alcohol, NAFDAC has not placed a ban on these items. The headline of the story by Punch is misleading, Dubawa concluded. (Continue reading here).

The claim that the government has approved the sum of N25,000 to be given to Nigeria households is most likely to be false. Why? With the advent of the new coronavirus and the ‘stay at home’ order, the social media has been receiving links, with varied amounts, claiming the federal government is giving out cash to Nigerian households. Dubawa has also fact-checked some of these links and they all turned out to be false. To this end, make sure to verify before sharing or better still, leave it be.

This report by the Herald was traced to a September 24th post by The Punch. The report claimed Pastor Ize Iyamu who contested under the All Progressive Congress during the just concluded Edo2020 Elections appealed to Godwin Obaseki who won the election under the People’s Democratic Party to return to APC. The report had no byline, was attributed to a Live Broadcast aired on an undisclosed channel or frequency and has been deleted from Punch’s website. The Herald who also published the claim has failed to state where the pastor made the appeal which leaves the report sketchy.