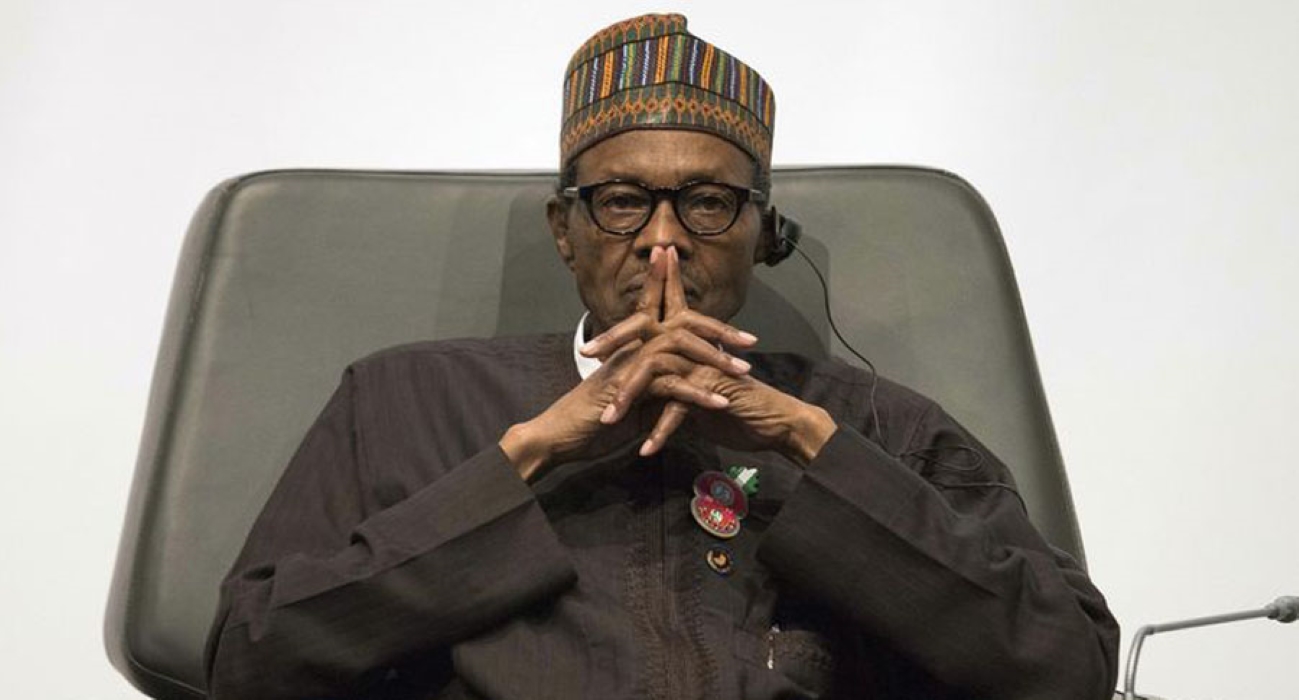 Claim: A Facebook post, quoting a warning by President Muhammadu Buhari to all local government chairmen in Nigeria, where the President was reported to have threatened that any chairman who hands over his LG funds to his state governor will be questioned has gone viral.

There is no official confirmation or publication to substantiate the claim by Mr Joe Igbokwe.

On Tuesday, 22 of June 2021, a post was made on Facebook by Mr Joe Igbokwe, a member of the All Progressives Congress and Special Adviser, Office of Drainage Services to the Lagos State Governor, where the President of Nigeria, Muhammadu Buhari purportedly threatened local government chairmen in the country with EFCC and Kirikiri prison if they handed their local government funds to their governors.

“You people are just wasting your time, We have sent money directly to Local Government Account this week. And if you like, withdraw the money from that account and hand over to your Governor, you will give account of it properly at EFCC or Kirikiri Maximum Prison.” ~ President Buhari.

As of Tuesday, 22 June 2021, when the post was sighted by our researcher, it had garnered 1,300 likes, 17 comments and 932 shares on Facebook alone. It had been shared many times on WhatsApp, and had even attracted commendation from many groups on WhatsApp.

Media aide to the President, Femi Adesina, was sent a message (SMS), but he did not respond. However, a check on all platforms where the presidency announces it’s activities returned no press release or related comments. Of all the press releases from the presidency posted on his Facebook page, none of them reflected the claim.

Additionally, a check on the activities on the Facebook page of Mr Garba Shehu, the Senior Special Assistant to the President on Media and Publicity, did not return any post pointing to any such event or statement credited to the President.

Although in recent times, President Muhammadu Buhari has been making moves and statements that seem to reflect this idea. He repeatedly lamented that his administration’s anti-corruption fight had been slowed down because of the comatose nature of local governments. He even hinted at his desire to have independent, financially autonomous local government administration in Nigeria, stating that this would pave the way for restructuring, which many Nigerians appear to be clamouring for.

In 2019, the President made moves to grant local governments (and the judiciary at the states) financial autonomy. But he got around this with the signing of Executive Order 10 of 2020. Upon signing the EO 10, President Buhari was quoted to have said:

“Based on the power vested in me under Section 5 of the 1999 Constitution (as Amended), I, today, signed into law Executive Order No. 10 of 2020 for the implementation of Financial Autonomy of State Legislature and State Judiciary. This administration will continue to do everything to strengthen the principles and practice of democracy and democratic governance in Nigeria.”

Also, early in 2021, the president ordered the dissolution of Local Government caretaker committees nationwide because they were not legally recognised, and in breach of the provisions of Section 7(1) of the 1999 constitution (as amended). The President had reportedly directed the Attorney-General of the Federation, Abubakar Malami, to request state governors operating caretaker committees at local government level to immediately disband such committees and restore democratically elected representatives.

Joe Igbokwe, the author, was reached for comments. When asked to substantiate the post, and confirm the place and time of the statement he credited to the President, he asked this writer by asking whether it was the first time he was hearing such a statement. He could neither substantiate the claim nor give any official link to validate the claim.

There is no official confirmation or publication to substantiate the claim by Mr Joe Igbokwe.

The researcher produced this fact-check per Splash FM 105.5, Ibadan, with the Dubawa 2021 Fellowship partnership, to facilitate the ethos of truth in journalism and enhance media literacy in the country.