Why Taking Claims Of ‘Authorities’ As Truth May Be Dangerous (1) 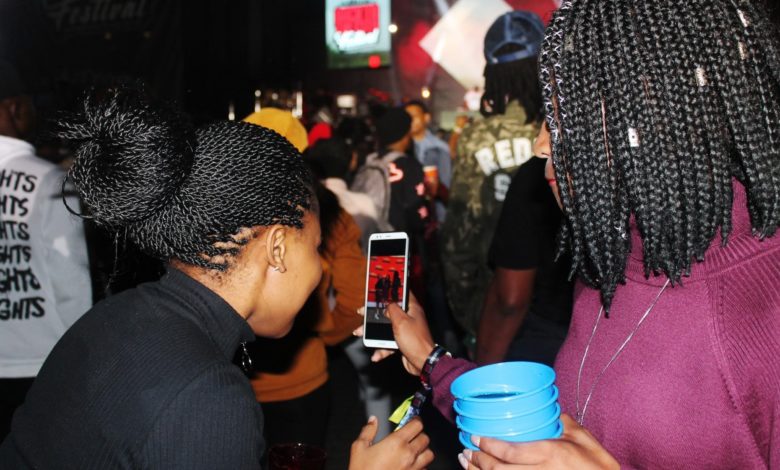 People tend to hold as true the opinion of those they see as authority figures or experts. This tendency is known as the authority bias and, even though it helps us make swift decisions, there are times when it aids the spread of misinformation.

“We frequently take the word of authority at face value and do things out of sheer obedience to authority,” observes Chuba Ezekwesili, an economist and data analyst.

Ezekwesili added that supporting arguments only on the basis of who made a claim can lead to logical fallacies because doing so “bypasses the validity of the statement and instead relies on the status of the individual for reassurance”.

Authority bias is worse when it combines with the confirmation bias. This means a person is more likely to see another as an authority and accept his or her claims when those claims align with pre-existing beliefs. They simply are desperate to latch on to anything resembling evidence.

It is, however, worth emphasising that expertise is not the same as infallibility. People referred to as experts oftentimes have limited knowledge on areas outside their competence and may, sometimes, not speak with hard facts.

But a more common mistake we make is to assume certain categories of people are competent to inform us of the facts pertaining to issues under contention. Below are some examples using previous fact-checks.

Politicians have been found time and again to mislead the public with inaccurate information, and fact-checkers have thus been conditioned to take their words with a grain of salt. An interrogation of tweets from presidential social media aide, Lauretta Onochie, between 2018 and 2019 led to the discovery of at least 12 instances of misinformation.

For example, Nigeria’s Minister of Information, Lai Mohammed, was in February exposed for making four false and misleading claims during an interview with Deutsche Welle (DW). That same month, presidential spokesman, Femi Adesina, made an exaggerated claim about explosions before the Muhammadu Buhari administration on Channels Television.

Let us also not forget when the Minister of Labour and Employment, Chris Ngige, surprisingly claimed that Nigeria had more than enough doctors to take care of local health needs. Or when former Anambra State governor and vice presidential candidate, Peter Obi, made 11 false or exaggerated claims during one debate.

Impressive academic achievements do not make people experts on every subject and graduates from Ivy League schools should not be seen as beyond errors in reasoning. A prominent example is that of Obadiah Mailafia, former deputy governor of the Central Bank of Nigeria (CBN).

Outside this, Mailafia did not provide any proof to back his claim nor did he name any of his sources, which he said included “the highest possible authority and some of the commanders of the killers and Boko Haram in Nigeria”.

The former CBN  deputy governor later apologised for his remarks and admitted he “should have taken more care to corroborate some of the information that I received”.

He said during an interview with BBC Hausa that he, in fact, got the claim from some Fulanis he met at the marketplace where he went to buy grains. “They greeted me and we joyfully chatted. They said I am a kind person and they ought to tell us what is happening and what will happen in this country if proper care is not taken,” he said.

Also relevant is the case of Stella Immanuel, a US-based doctor, who has claimed that intercourse with demons can cause illnesses such as cysts and that facemasks are not needed to prevent the spread of COVID-19.

Even former World Bank chief and former Nigerian finance minister, Ngozi Okonjo-Iweala, shared a misleading picture on Twitter purportedly about COVID-19 palliative distribution in Rwanda in April. She later admitted her mistake after fact-checkers called her out.

We have often seen people rally behind popular internet users without making demands for proof. In truth, the number of followers that individuals have on social media platforms does not make them authorities on everything they share on social media.

In August, a Nigerian Twitter user with over 78,000 followers, shared two pictures in support of anti-blasphemy laws in some northern states, which HumAngle later found to be misleading.

Prominent rights advocate and convener of the EndSARS campaign on Twitter, Segun Awosanya, was also called out in July for tweeting a doctored picture, supposedly of an old tweet made by investigative journalist, Kiki Mordi. He deleted the post shortly after his attention was called to the inconsistencies.

This fact-check is a republished article from Humangle per our Dubawa 2020 Fellowship partnership with newsrooms and media organisations.